US Suspends Immigration for 60 Days

US Suspends Immigration for 60 Days 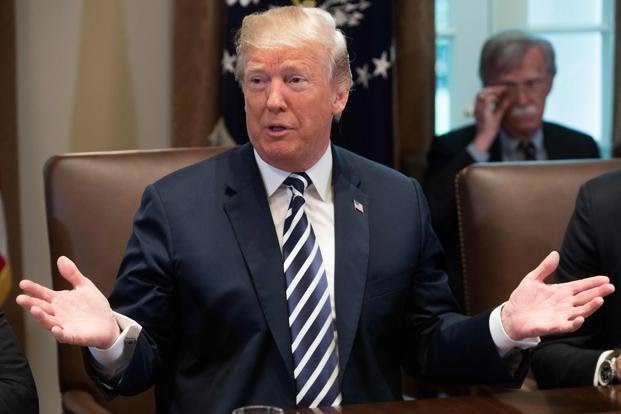 The US, battling the Coronavirus epidemic, has decided to stop immigration for 60 days. US President Donald Trump made this big announcement on Wednesday morning. No outsiders will be allowed to settle in America for the next 60 days. Donald Trump has taken this decision in view of the crisis on the economy that was caused by the Corona virus.

According to news agency ANI, Donald Trump has said – “I will temporarily stop immigration in the United States.” This stay will remain in effect for 60 days. After this, the need for any extension or modification will be evaluated based on the economic conditions of the time. ‘ About 45 thousand people have died in America due to Corona virus.

I will be issuing a temporary suspension of immigration into United States. This pause will be in effect for 60 days, after which the need for any extension or modification will be evaluated based on economic conditions at the time: US President Donald Trump pic.twitter.com/sjMpGK6FkF

Indians will also be affected
Earlier, Donald Trump tweeted on Tuesday morning, “We have to save the jobs of our great American citizens in the situation that has arisen because of the invisible enemy attack.” In view of this, I am signing an order, which will ban outsiders from settling in America. ‘ After this decision of the US President, India is expected to be affected along with other countries of the world. Every year, thousands of Indians turn to America in search of jobs.