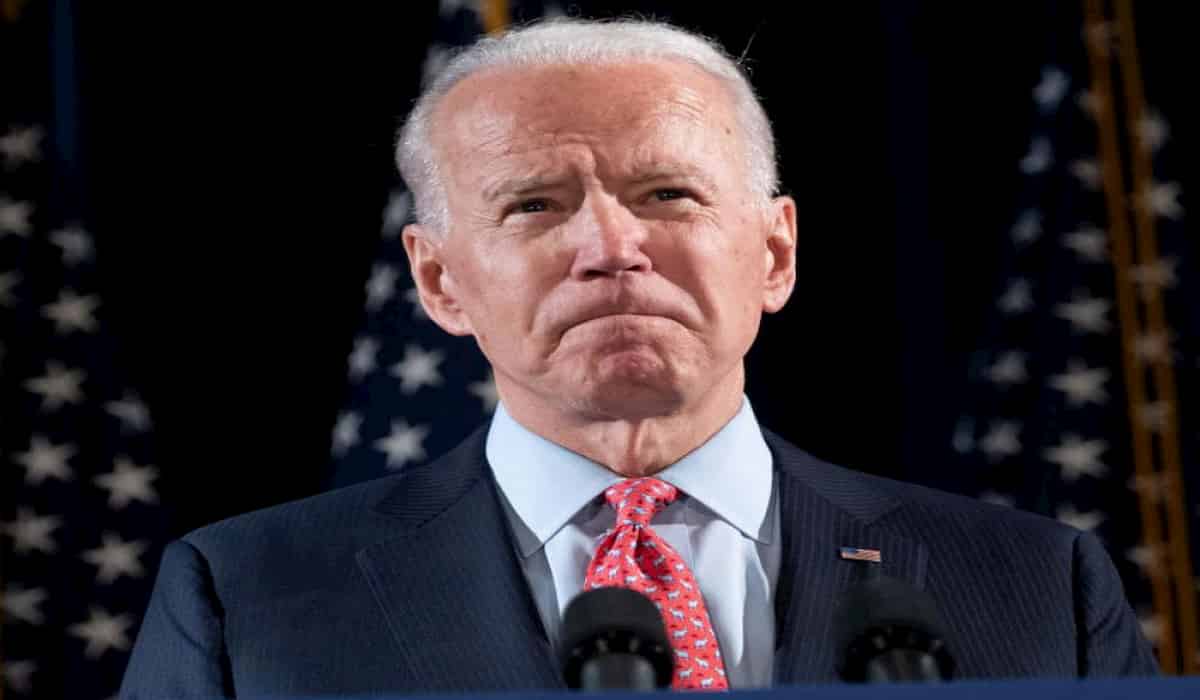 Finally, the US Presidential election campaign has begun to feel like it is an election year following a massive virtual convention held successfully by the challenger Democratic party nomination Joe Biden as the official Presidential candidate and the standard bearer of the Democratic party for the November 2020 elections.. The four-day long Democratic National Convention (DNC) was different from the last five conventions held between 2000-2016 which usually have several thousands gathering and cheering for the nominated candidate. This convention was a virtual convention held inviting people and leaders from all over the US to participate in the convention from their respective remote locations. There were many doubts before the convention if it would be effective and the expectations were not very high. The US Presidential elections are not just ordinary elections for a domestic audience unlike in most other countries but has the world as well interested and observing the elections closely.

What stunned the world was not only did the convention go better than expected but the professionalism brought in by the Democratic party with an excellent production team churning out a high quality convention that was brilliantly executed. The organising and conduct of the convention received rave reviews in the mainstream media and on social media from political observers and pundits, to even a few political opponents from the Republican party. Joe Biden accepted the nomination as the Democratic Presidential candidate giving the best speech of his life till date.

The reaction from the incumbent President Donald Trump was on expected lines with him making derogatory and personal remarks about the opponents and taunting them following the convention. The creative campaign for the DNC was also ridiculed by the President. One thing that was evident throughout the convention was a stark contrast between the response of both the sides with Joe Biden and his Vice Presidential candidate Kamala Harris focusing on issues in depth, while Trump focused on himself.

The nomination of Kamala Harris as the Vice Presidential candidate was also accepted officially, a moment that was hailed and considered historic considering that Kamala Harris is the first African American origin and Indian origin woman to be nominated as the Vice Presidential candidate in any party. The media globally hailed her nomination by and large barring a few exceptions. The Indian media as usual went on an overdrive trying to flaunt the Indianness of Kamala Harris. The choice of Kamala Harris has further energised the Democratic campaign. Joe Biden’s campaign is expected to get a boost in the polls following the convention.

The DNC was a star studded affair with the most influential Democratic leaders speaking at the convention from former Presidents Bill Clinton and Barack Obama, former first lady Michelle Obama, former Secretary of State and Democratic Presidential candidates John Kerry and Hillary Clinton, to Dr. Jill Biden former second lady of the United States and wife of the Democratic Presidential candidate Joe Biden, Senator Bernie Sanders who was the leading rival candidate in the primaries both in 2016 and 2020, Elizabeth Warren who also was a candidate in 2020 primaries. All of them made a strong case for Joe Biden and pitched him to the voters as the better human, the more experienced candidate, and a competent administrator.

Biden in his acceptance speech spoke about the present tenure of the incumbent as Dark Age of America and how he is the best suited to bring the country back on track as his campaign slogan emphasises ‘Build Back Better’.

Run Up To November 3

The issues that are likely to dominate the debates include the soaring unemployment, to economic mismanagement to the disastrous handling of the pandemic by the Trump administration to immigration, gun laws, the killing of Afro-American man George Floyd and the race violence and the protests that followed. The Foreign Policy debate which will also be covered which is usually the last debate for both Presidential candidates will witness both the candidates debating the role of US in the world and how both candidates would go about approaching it. President Trump does not have much to boast about following US withdrawal from international agreements and international organisations like World Health Organization and the growing isolation of the US globally. The escalation of geopolitical tensions between US and China, and the US and Iran are expected to figure in the debates. However, Trump is expected to leverage the recent historic peace agreement between UAE and Israel hailed by many strategic affairs experts as a tectonic shift in the geopolitics of the Middle East. However, the tangible impact of the deal is yet to be seen in its implementation and effectiveness and many World leaders have cautioned that it may not be as effective as projected and are taking a wait and watch approach.

From being written off at the beginning of the primaries to end up winning and accepting the official nomination as the Democratic choice, Joe Biden has made many good moves and the right noises making his critics eat humble pie. As the world waits and watches with bated breath with most parts of the world hoping for a change in government on November 3, a few exceptions like Israel want the incumbent back at helm. Though most of the polls show Biden having a lead over President Trump at this stage, historical experiences in US Presidential elections show that opinion polls do go wrong many times. As the campaign intensifies in the last 70 day stretch, the campaign is expected to get more heated and unpleasant over the next few days.

Now, whether the world will get to witness a change with Joe Biden pulling it off or see the return of the incumbent President on November 3 is anybody’s guess at this point of time. There is also speculation and uncertainty about whether President Trump will accept a result that goes against him and may trigger a constitutional crisis. As the Bollywood movie dialogue goes picture abhi baaki hai mere dost!!!