Uproar in EMDC among AAP-BJP Councilors

Uproar in EMDC among AAP-BJP Councilors 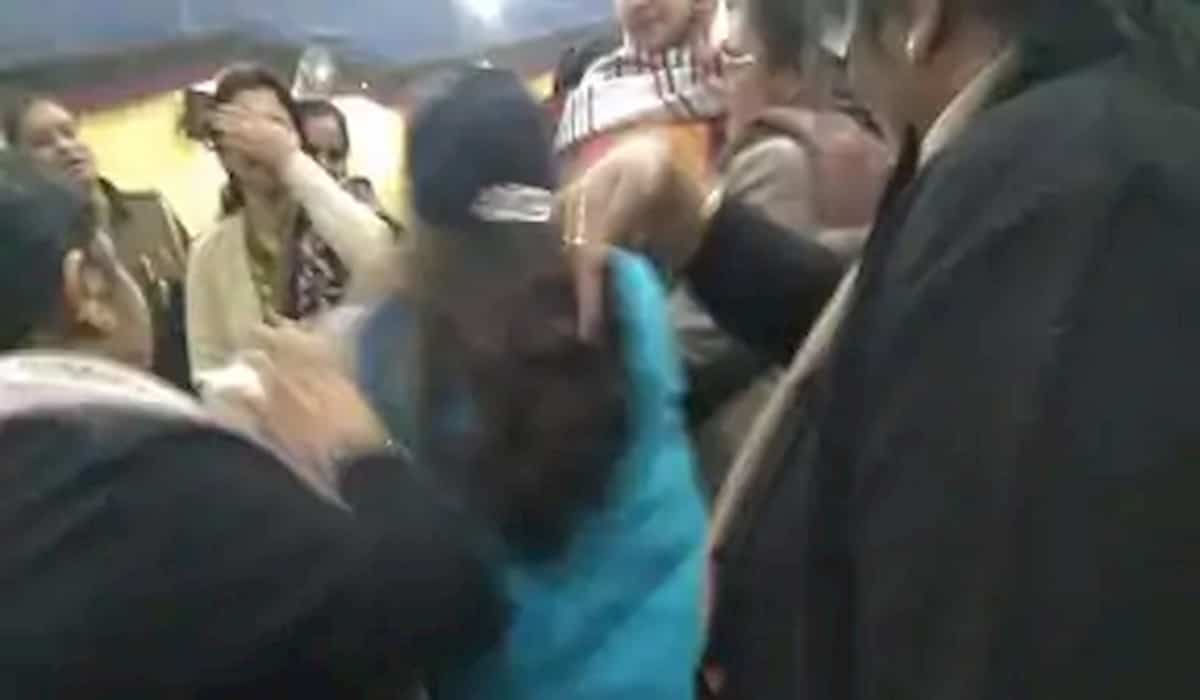 In the ongoing battle between the Aam Aadmi Party and the BJP in the capital Delhi, the councilors even took out their footwears and start hitting one another.

On Monday, in the East Delhi Municipal Corporation, there was a fierce fight between the corporators of BJP and Aam Aadmi Party, during which there was a push and some women councilors took out their footwears.

Actually there was a meeting of the House in East Delhi Municipal Corporation on Monday, in which AAP councilors demanded to pay tribute to the farmers killed during the Kisan agitation, in the meantime, the poster of BJP’s councilor Delhi government demanded the fund of Rs 13000 crore were raised.

In response to this, the Aam Aadmi Party councilors also waved scandalous posters worth 2500 crores, after which the councilors of both parties started an uproar. Later some councilors removed shoes and slippers.