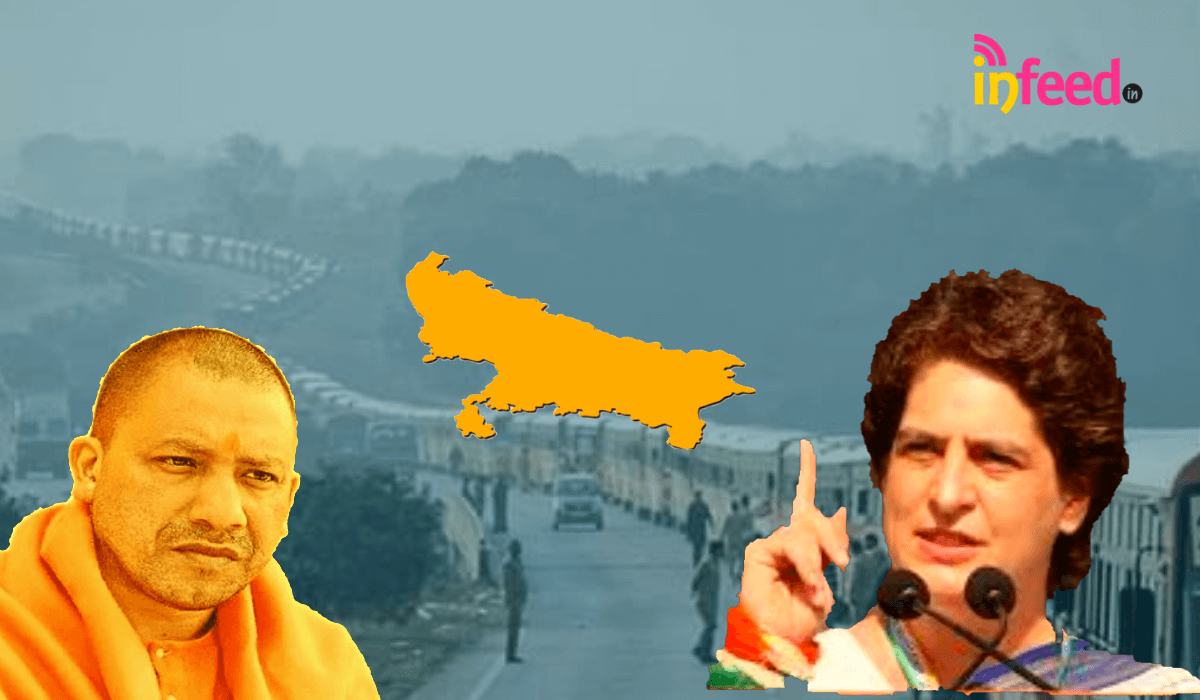 The proposal of Congress General Secretary Priyanka Gandhi has been accepted by the Yogi Adityanath government of Uttar Pradesh. Also, a list of one thousand buses has been sought. Priyanka Gandhi earlier wrote a letter to UP CM Yogi Adityanath seeking permission to run 1000 buses to take the migrant workers home. She had said that the Congress party would bear the expenses incurred in bringing the laborers to their homes. In such a situation, we should be allowed to run one thousand buses.

Priyanka Gandhi’s proposal has been accepted by Additional Chief Secretary (Home) Avnish Awasthi. Along with this, a letter has been written to the private secretary of the Congress General Secretary in this regard. It said that Priyanka Gandhi’s proposal in the context of migrant laborers has been accepted. You should bother to provide the name of the driver / operator and other information about the list of one thousand buses, so that they can be used in the service of migrant workers.

A day after the Auraiya road accident, Congress General Secretary Priyanka Gandhi had also requested for this through a video message on Twitter. She said that one thousand buses are ready to carry workers on the UP border from the Congress party, for which you should give permission.

At the same time, Uttar Pradesh cabinet minister Siddharth Nath Singh hit back at Priyanka Gandhi and accused her of politicizing the issue. He said that Priyanka Gandhi is talking about sending buses to the border of Uttar Pradesh. She is not aware that the migrants are not going from Uttar Pradesh but are coming here. If they have to send buses then send them to Congress ruled Punjab and Maharashtra. The maximum number of laborers are coming back from these two states.