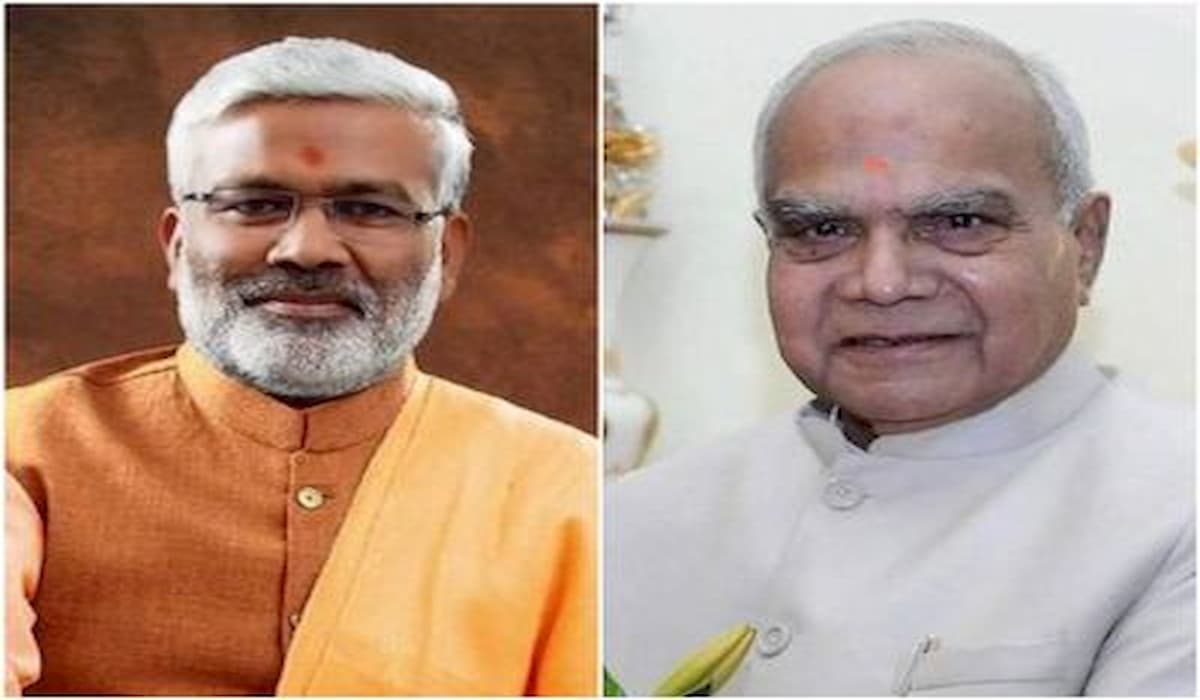 Singh took on twitter to inform this. He has also advised all those people who came in his contact to go under isolation as per the guidelines and get themselves tested.

In the meantime, Tamil Nadu Governor Banwarilal Purohit has also tested positive. The Governor has been advised home isolation and he will be monitored by a team of doctors from the hospital. The update came just hours after he was taken to Chennai’s Kauvery hospital earlier in the morning.

The governor was taken to hospital after 87 of the employees of the Raj Bhavan have tested positive.