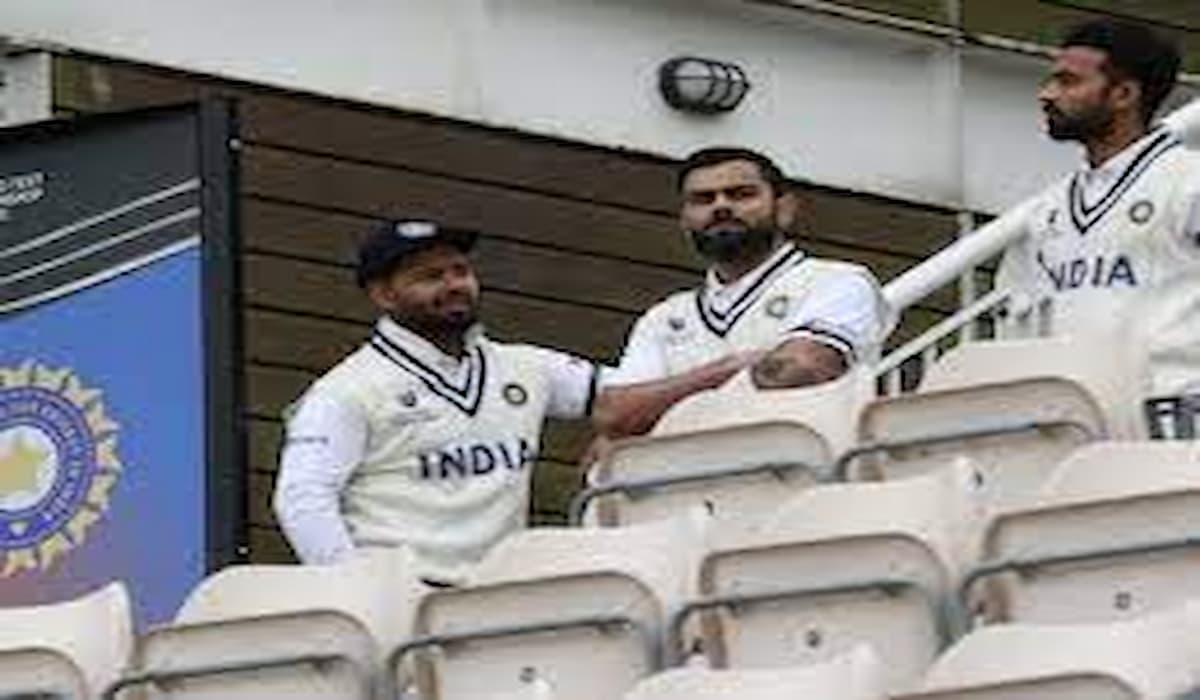 In the three-day practice match being played against County Select XI, Umesh Yadav and Mohammad Siraj have increased the tension of the Indian team management with their tremendous bowling. On the second day of the match, Siraj took 2 and Umesh took three wickets. Umesh was especially seen in excellent rhythm and he clean bowled the captain of the opposition team.

Umesh-Siraj have presented their claim for the first test match against England by bowling lethally. It will not be easy for captain Virat Kohli and head coach Ravi Shastri to ignore the performance of these two bowlers.

County Select XI were shattered like a pack of cards in the face of the brilliant bowling of Mohammad Siraj and Umesh Yadav and by the end of the second day’s play, the team scored 220 runs for the loss of 9 wickets. With which pace attack the Indian team will take on the field in the Test series against England starting on August 4, it is not yet decided.

It is believed that the team can show confidence in the trio of Ishant Sharma, Mohammed Shami and Jasprit Bumrah at least in the first Test match. But the tremendous bowling of Umesh and Siraj in the practice match has now added to the problems of the team management. Even in the WTC final, the Indian team did not give a chance to Umesh-Siraj. Jasprit Bumrah’s recent form is also a matter of concern for the team. Even in the ongoing practice match against the county team, Bumrah could take only one wicket in his name.

In such a situation, the big question is whether the team management will give him a place in the playing XI considering Bumrah’s past record on foreign soil or will he try Mohammad Siraj or Umesh Yadav in his place considering his recent form.

Siraj had a stellar performance on the tour of Australia as well and he continues to showcase his ability. At the same time, after the pace in which Umesh has seen the practice matches so far, it will be interesting to see whether captain Kohli considers the name of this bowler or not. However, if the Indian team decides to go with four fast bowlers in the first Test, Siraj’s claim appears stronger than Umesh’s. 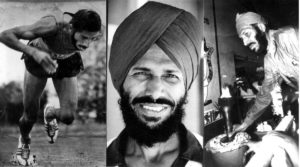 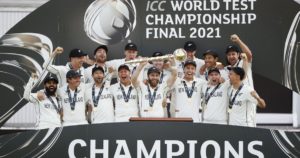 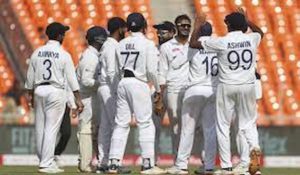