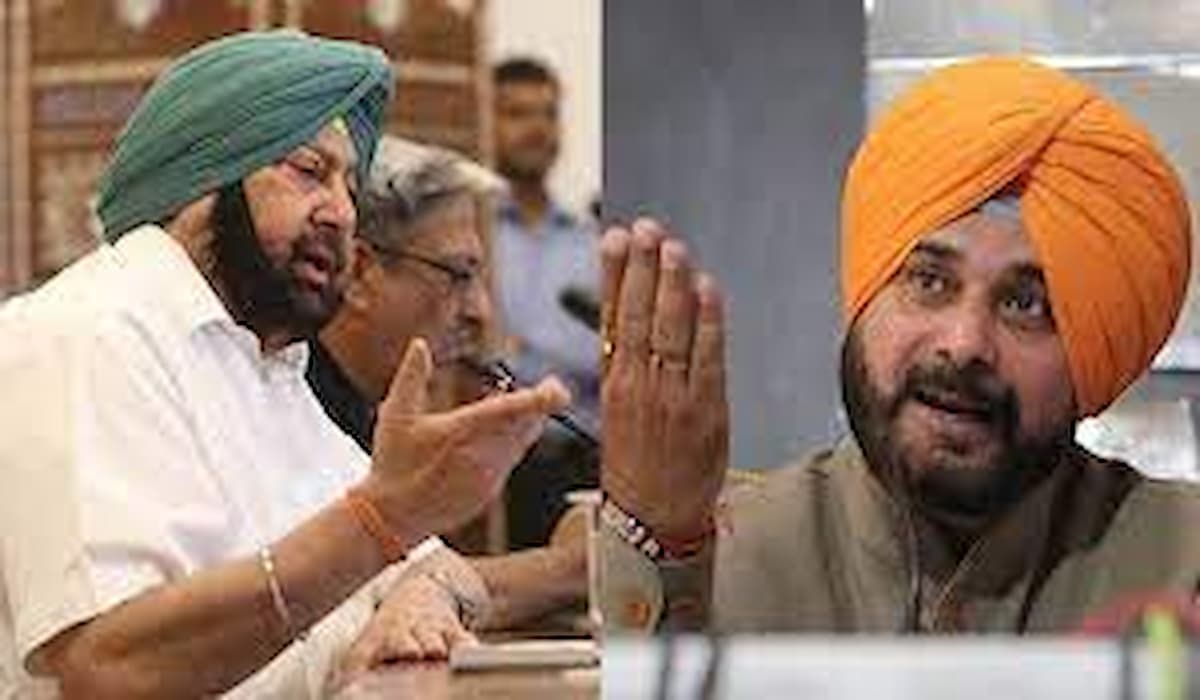 The ruckus between CM Captain Amarinder Singh and Navjot Singh Sidhu in Punjab Congress does not seem to end. Both the factions are adamant on demanding an apology. CM Amarinder has also taken a tough stand now and he does not seem to be in any mood to be soft on Sidhu. Now there is news that Punjab CM can soon take strong action against Sidhu supporters Congress MLAs.

One of these MLAs is Darshan Brar, who is MLA from Baghapurana town of Moga. According to the news of India Today, Darshan Brar is accused of defrauding the government of crores of rupees by doing illegal mining by illegally placing crashers on government land in Hoshiarpur. In this case, Brar was sent a notice by the mining department in December 2020 itself and a fine of Rs 1.65 crore was also imposed on him.

However, since then Darshan Brar has been pressurizing Amarinder Singh to withdraw the fine and wants the notice to be withdrawn as well. But when CM Amarinder did not do so, Darshan Brar openly came out in support of Navjot Singh Sidhu.

Now once again it is believed that Captain Amarinder Singh can open the file of the case related to Brar. According to reports, Brar may be under increased pressure from the mining department in the coming days and even legal action may be taken.

Congress dominates in Rajasthan Panchayat Elections, ahead of BJP in 670 seats