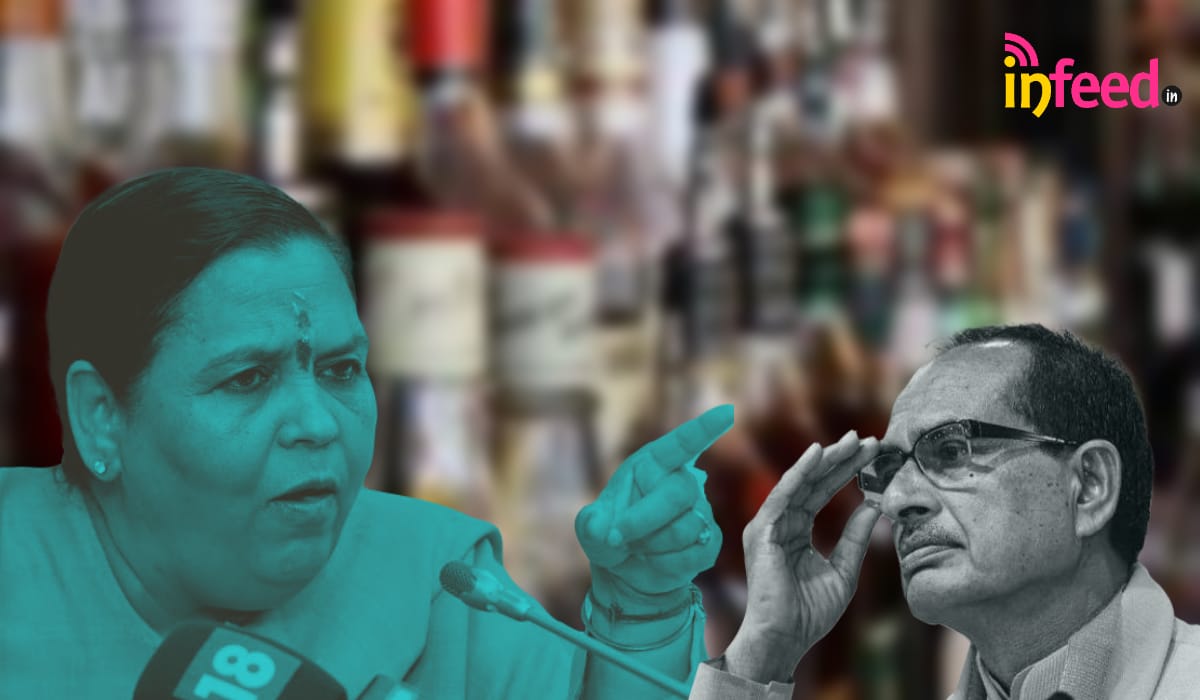 The government is preparing to implement the new liquor policy for the year 2021-22 soon, but before that the issue has come to limelight

The day Home Minister Narottam Mishra gave a statement about opening of new liquor shops in the state, only after that he had indicated that she would start a campaign regarding the ban of liquor. About 10 years ago, he had said that the incidence of rape is increasing only after intoxication, so there should be prohibition on liquor sale