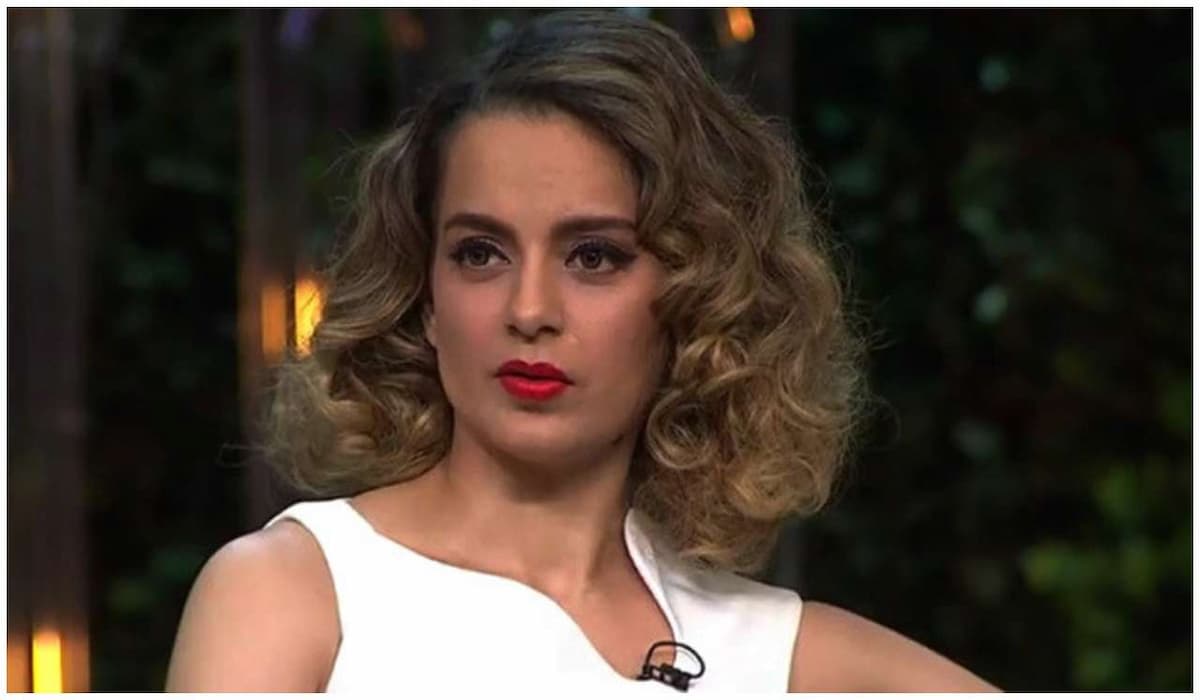 Twitter has taken action on many tweets of actress Kangana Ranaut and removed them from its platform.

Currently, it is written in place of the tweets that have been removed by Twitter – this tweet is no longer available because it violated Twitter rules.

Kangana Ranaut had made several tweets against American pop singer Rihanna. Apart from this, there were strong changes on his behalf as well. Twitter has objected to some of these tweets and removed them from its platform.