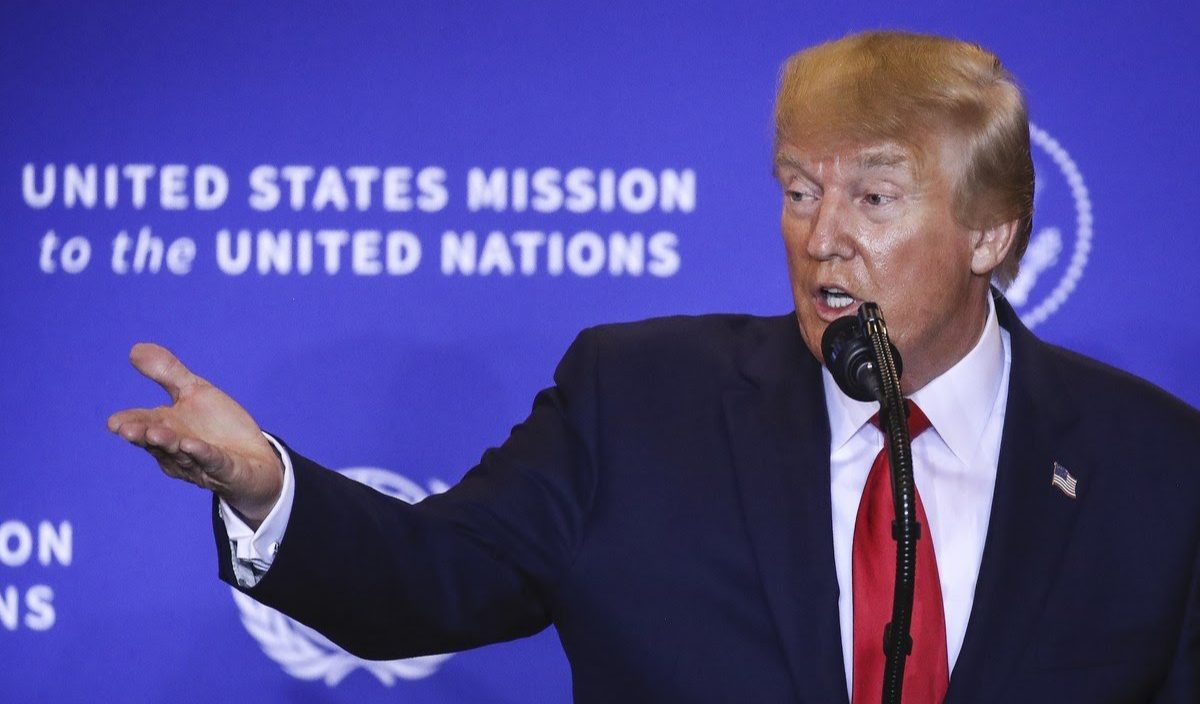 Donald Trump has cancelled the White House’s subscriptions to The New York Times and The Washington Post, and has instructed all federal agencies to do the same, less than a week after he hinted of the move.

“Not renewing subscriptions across all federal agencies will be a significant cost saving for taxpayers — hundreds of thousands of dollars,” White House Press Secretary Stephanie Grisham said in a statement on Thursday.

Government officials said that these two newspapers will stop being delivered to the White House, which also subscribes to The Wall Street Journal, USA Today, The Financial Times and The New York Post, reports Efe news.

It was however, not clear how many subscriptions federal agencies have to The New York Times and The Washington Post.

While exclusively speaking to Fox News’ Sean Hannity on Monday, Mr. Trump had said: “The New York Times, which is a fake newspaper — we don’t even want it in the White House anymore.

“We’re going to probably terminate that and The Washington Post. They’re fake.”

Reacting to the development, The New York Times COO Meredith Levien made a snide remark against Mr. Trump, saying “he might be our most loyal reader”.

Mr. Trump came to power with a confrontational stance against US media, especially broadcaster CNN, The New York Times and The Washington Post, for their reports on alleged interference by the Kremlin in the 2016 US presidential elections.

Since taking office, he has been increasingly critical and his attacks on the media have become a regular feature of US politics.

The leader accuses the media in his tweets and rallies of reporting “fake news” and being “dishonest.”