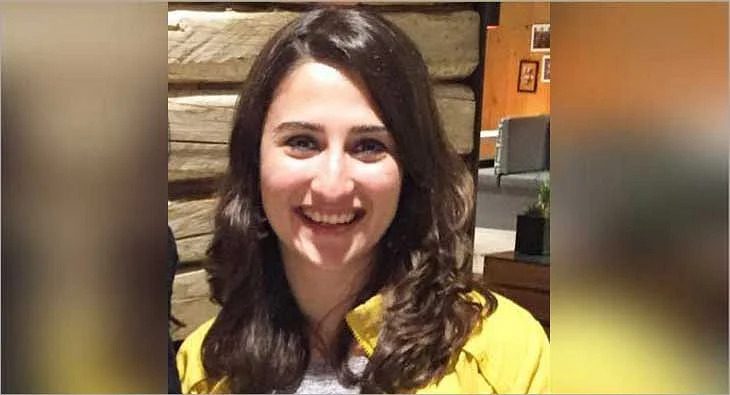 Twitter India Public Policy Director Mahima Kaul resigns, citing personal reasons as the reason behind putting in her papers. The news comes just days after the Indian government issued a notice to Twitter for not complying with the request to block certain user accounts. The firm, however, has denied all link between the government warning and the resignation of Mahima Kaul.

Monique Meche, Vice President, Public Policy of Twitter laid out a statement stating, “At the start of this year, Mahima Kaul decided to step down from her role as Twitter Public Policy Director for India and South Asia to take a well-deserved break.”

He further added, “It’s a loss for all of us at Twitter, but after more than five years in the role we respect her desire to focus on the most important people and relationships in her personal life. Mahima will continue in her role till the end of March and will support the transition.”

On 1 February, the government sent a request to Twitter listing several Indian user accounts that are to be blocked. This included accounts of Prasar Bharati CEO and several other influential Indians supporting the farmer’s protest to repeal the new farm laws.

Twitter promptly complied. However, the move triggered a backlash for Twitter with many criticizing the move as online censorship without any proper justification. Many started asking why it was done or who exactly from the government made the request.

Twitter then unilaterally lifted the block after several hours citing ‘insufficient justification’ to continue the suspension of those accounts.

Within two days the government issued a notice to Twitter on February 3, warning of penal action for not complying with the request.

Even though Twitter has tried to put a lid over the controversy but the latest news of the resignation of Public Policy head will likely trigger a fresh debate over the government’s constant intervention in social media and efforts to control online chatter.