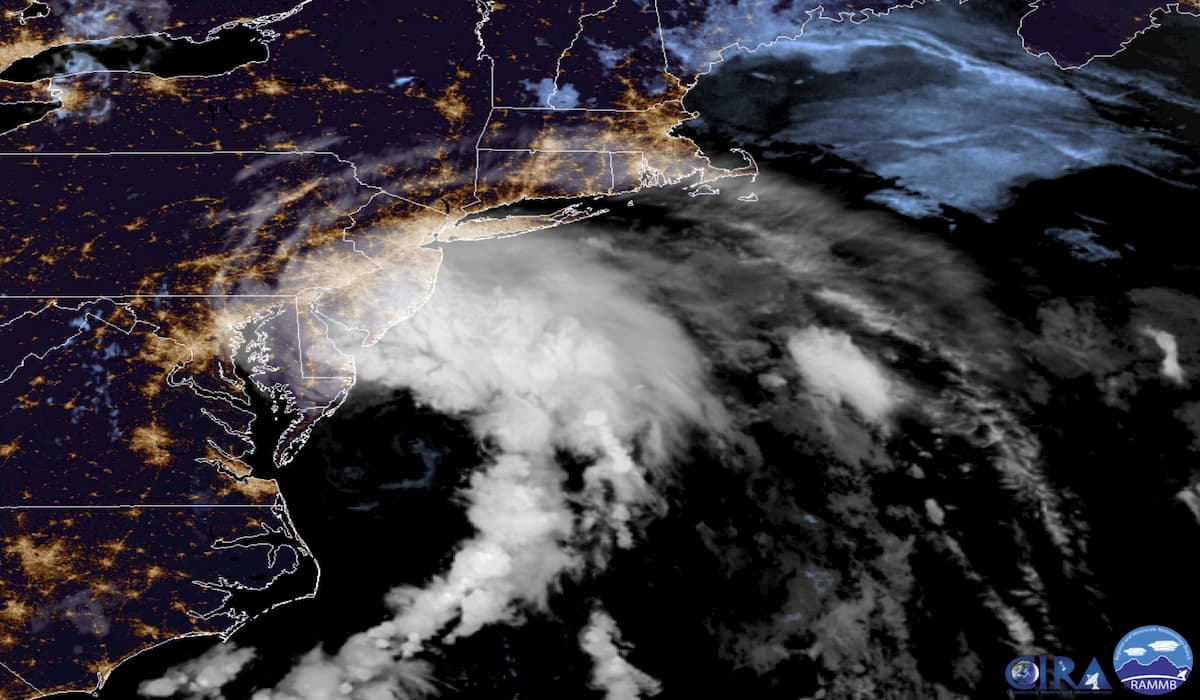 New Jersey is also in panic in New Jersey due to the arrival of Tropical Storm ‘Fay’ in New York. The storm has moved toward New York on Saturday after rains from a tropical storm in mid-Atlantic countries and southern New England.

Landslides have been occurring in many areas of New Jersey due to the storm. The National Hurricane Center in Miami said it is expected to increase to the north by Sunday. The center of the storm is north over New York and western New England. Roads were flooded when a tropical storm arrived in New Jersey on Saturday.

The beaches have been closed as a precaution due to heavy rains and storms. Meanwhile, New York City Mayor Bill de Blasio said parts of the city could be flooded. The US National Hurricane Center issued a warning saying that the beaches have been temporarily closed due to rain and strong storms. There is a possibility that coastal flooding may occur in New Jersey Island.

President Donald Trump assured the security of the people that the storm is being monitored every moment. He said the Federal Emergency Management Agency (FEMA) has been fully alerted. He is ready to deal with any odd situation. Press Secretary Kayle McKenney said Trump had also postponed his New Hampshire rally.