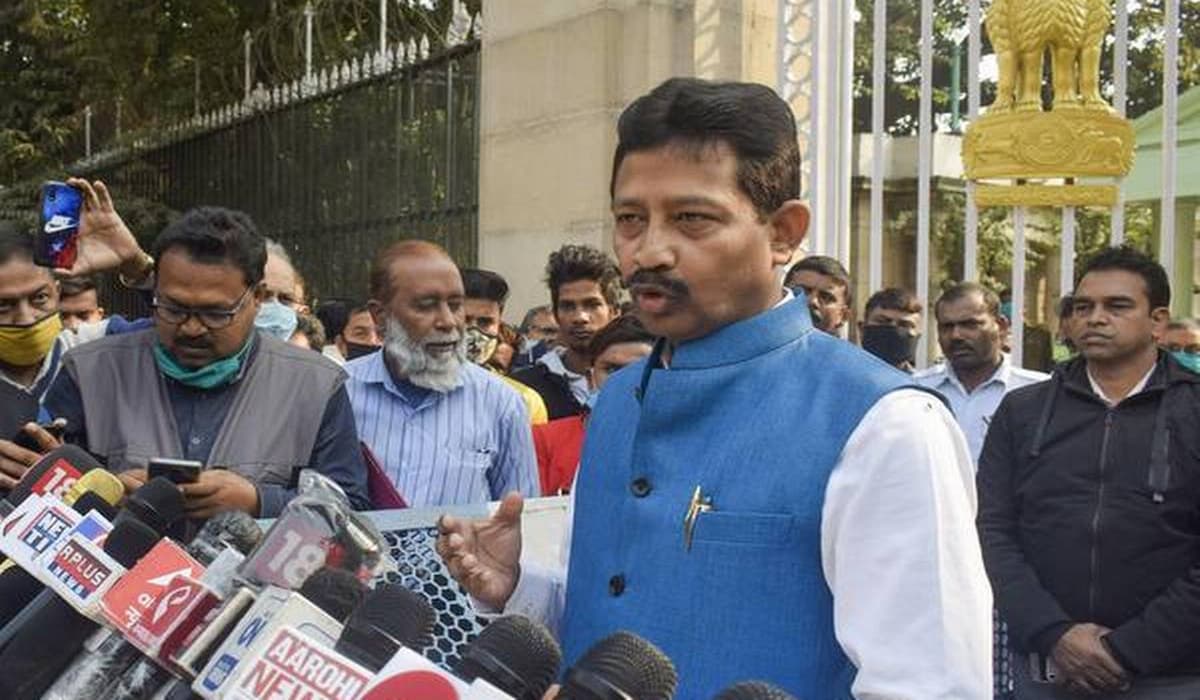 Union Home Minister and Bharatiya Janata Party (BJP) strongman Amit Shah is arriving in Kolkata on a two-day Bengal tour tomorrow. Before her visit, Mamata Banerjee’s Trinamool Congress once again seems to be in a panic. TMC leader Rajib Banerjee has resigned from the post of MLA today. He had already resigned from various posts of the party on 22 January.

After the resignation, speculations are being made that he may join BJP in the presence of Amit Shahi.

After resigning, he said, “Today I have resigned as a TMC MLA. I have submitted my resignation to the Speaker of the West Bengal Legislative Assembly. ”He was also accompanied by a photo of TMC supremo Mamata Banerjee when he was exiting the assembly premises after handing over his resignation.

When Rajib Banerjee was asked if he was joining the BJP during Amit Shah’s visit, he said, “In a democratic situation I cannot work alone without the banner of a big political party.” I will let you know if I make a decision. But so far I have resigned as only a minister and an MLA. I have not resigned from the TMC party yet. “