They Are Doing Vendetta Politics, Not Us – Srinivas BV

They Are Doing Vendetta Politics, Not Us – Srinivas BV 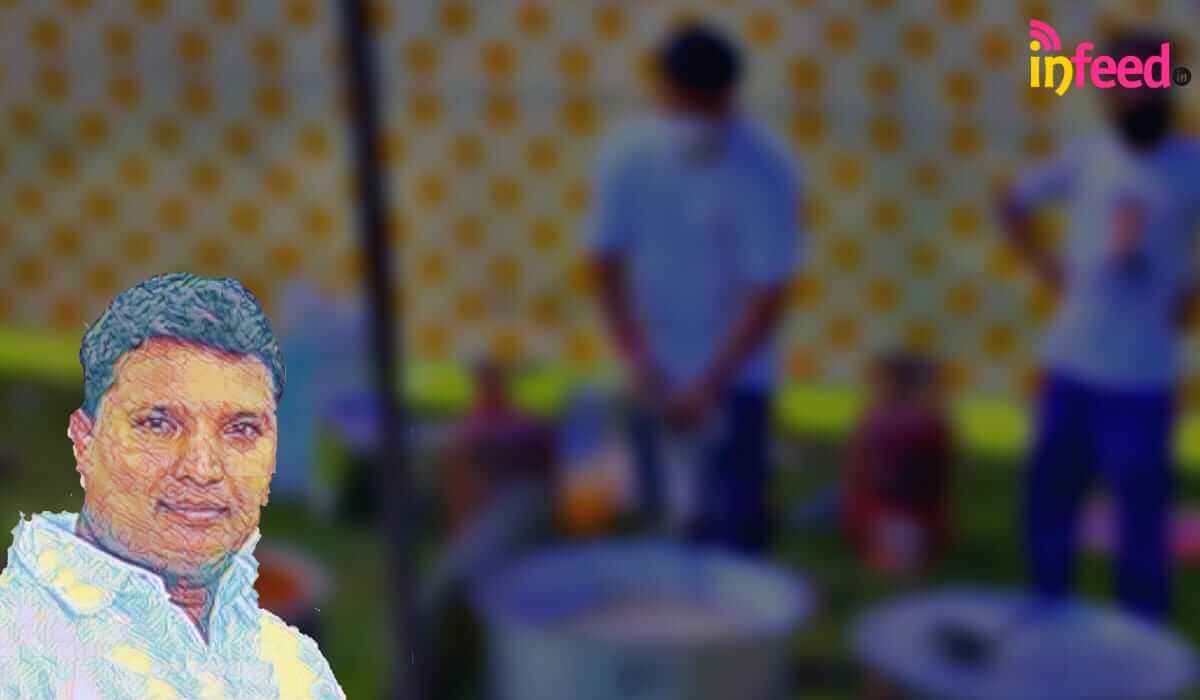 New Delhi| Among all the names that emerge during Corona Pandemic among social circles these days, one name that has emerged at a greater height is Youth Congress Leader Srinivas BV.

Over the issue of addressing migrant labours to fighting against fake news and then reaching out to people in the case of pandemic, the Youth Congress Leader has set up an exemplary example of leading by front in the event of pandemic.

Youth Congress, under his leadership, has transformed the Delhi headquarters to a 24×7 kitchen, where food is being prepared for over 2,000 workers daily. Not only this, teams have been deputed at railway stations and hospitals which is providing help to needy. A campaign is being run to distribute safety kits to health workers. Tailors have also been stationed at Youth Congress office who are preparing masks, which are being distributed among the population.

Not only just social media campaigns, he is reaching out to the people since the outbreak of the pandemic and providing food and meeting their other requirements. Not only this, the requests made by people to him directly on the social media platform are being met in time bound manner which is helping the people stranded away from their homes.

Today, when a media person told him that the migrants are not accepting help from BJP leaders who came there to distribute bananas, Srinivas told that they are the people who are politicizing it when the entire country needs to work on humanitarian ground. He also questioned Delhi Police for detaining the Delhi Congress President, who was doing social service. He asked the government to raise from the pity politics and work for the cause of the people.