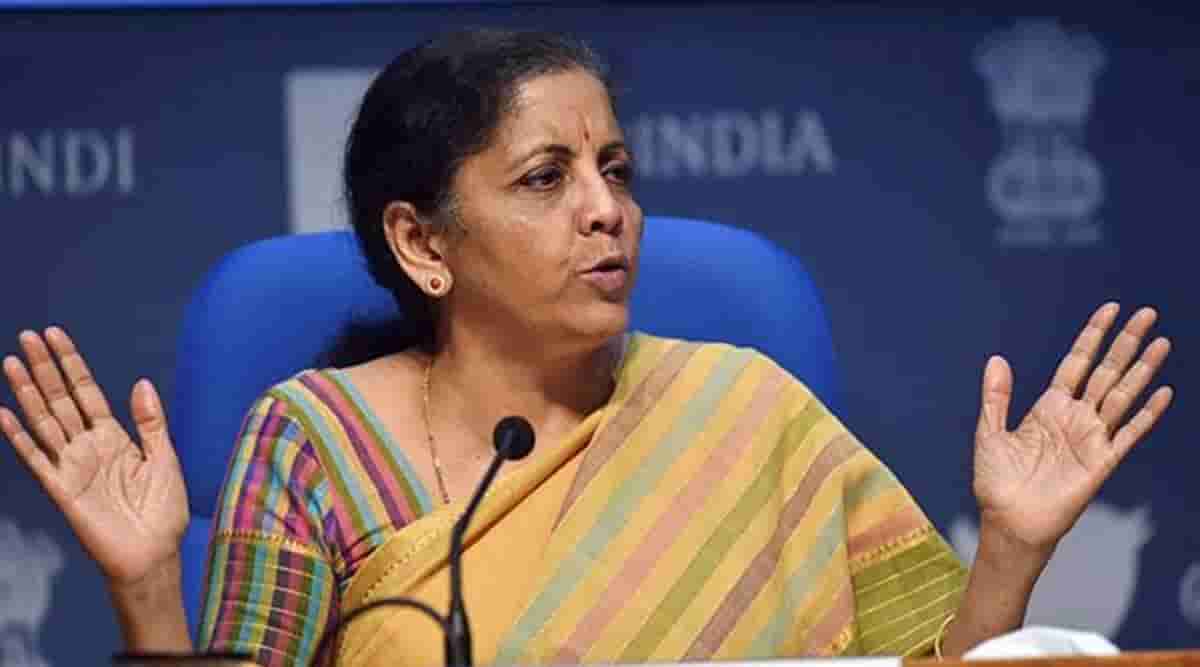 NEW DELHI: Finance Minister Nirmala Sitharaman today announced a new policy for public sector enterprises while announcing the fifth and the final allotment of Rs 20 lakh crore stimulus package. She said, that now there will be only four PSU’s in the strategic sector and other non-strategic sectors PSU’s will be privatised.

This decision has been taken as part of the new “Coherent Public Sector Enterprises (CPSEs)”.  Under the policy the list of strategic PSU’s will be notified soon, there will be a maximum four public sector enterprise along with other private enterprises.

In all other sectors, PSU’s will be privatize.

She added, “PSE’s will continue to play an important role in defined areas. We need a coherent policy because sometimes you open up some sectors in piecemeal…. Now we shall define the areas… where their presence will be impactfully felt.”

“To minimise wasteful administrative cost, the number of enterprise in strategic sectors will ordinarily be one to four; others will be privatised/merged/brought under holding companies” further she added.

This policy will boast the disinvestment target of government.