The Need To Reset our moral Compass, -Varun Hariprasad

The Need To Reset our moral Compass, -Varun Hariprasad 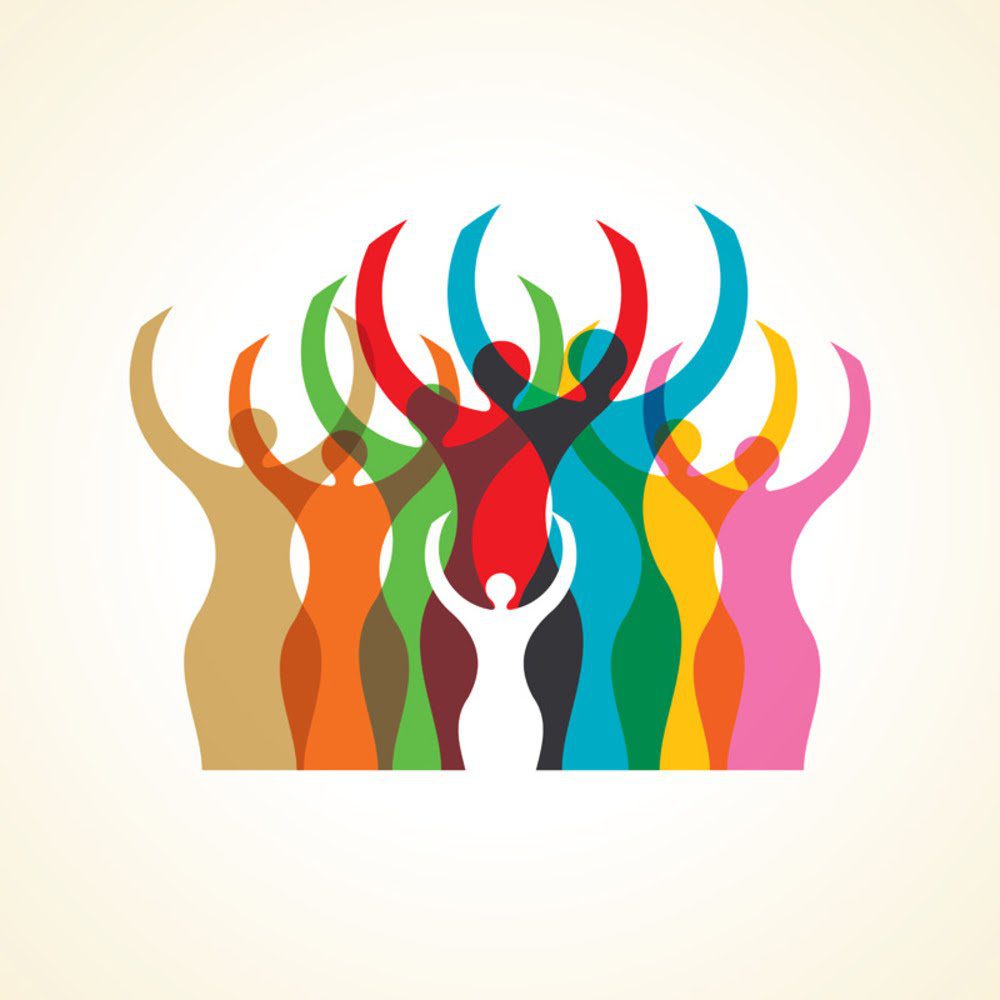 The whole country witnessed widespread outrage after the recent incidents of merciless assault on the dignity and modesty of women, especially on innocent young children. These dastardly acts shook our collective conscience as a nation. It also casts a dark shadow on our age old civilizational values and the progressiveness of our society. But most importantly, these incidents re-ignited the debate on how far we have moved as far as safety of our women and children are concerned.

These incidents show us that we have not learnt much from the watershed Nirbhaya case. The government did take some steps after the national outrage in December 2012 but there was no credible follow-up action due to which we are back to square one.

To find solutions to this disease, we must first understand the cause of such a situation.
We must never assume that a man commits such offence for pleasure. If we do so, we are living in fool’s paradise. A man commits such an act because he thinks that he has the power to do so. His feeling that a woman or a child is powerless makes him commit such acts. A powerful tool which, in a way, influences him to believe so is cinema. The way in which our women are portrayed in movies is one of the biggest reasons for such depletion in our moral values.

The internet too is an important contributor. Absence of stringent laws to regulate internet has made India one of the largest consumer of pornographic material. Another cause for this state is our schooling system. Right from the beginning, girls are portrayed as feeble and vulnerable human beings, making the boys treat them with an inferior mindset.

How do we move ahead? Well, there are no shortcuts to cure this disease. If we are to uproot this evil we must have a long term roadmap.

First, our government must begin a complete revamp of our education system. Our school curricula must have reasonable emphasis on moral education and gender equality. This is the only way to ensure that children don’t develop an inferior mindset towards their opposite gender.

Second, our laws regulating the internet have to be made stringent in order to control the flow of pornographic material. However, other aspects of internet regulation should be consistent with the basic principles of a modern society.

Third, our film industry must realise that they too have an important role to play in restoring the moral standards of our society and stop indecent and vulgar portrayal of women in their movies.

Fourth, the government must prescribe a time limit for disposal of such cases and also provide for the necessary judicial infrastructure to enable faster disposal. It should also impose a life ban on persons accused of such offences from holding any kind of public office.

The writing on the wall is clear: if we do not act with urgency to reset our moral compass we will have none but ourselves to blame for the dangerous consequences that follow.