Indian Economy is not fit as it shown to be, -Sadat Khan

Indian Economy is not fit as it shown to be, -Sadat Khan 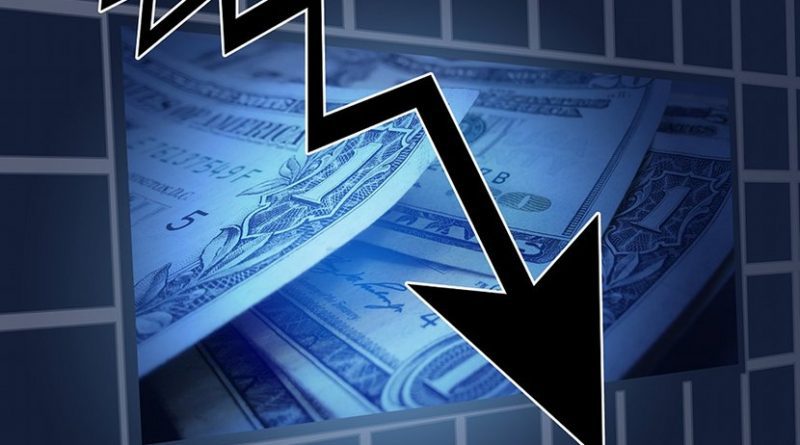 It is now almost clear from all types of economic indicators that the Indian economy is in a dilemma or in a recession, and there is a possibility of worsening the situation in coming months.

Any economy runs through four types of economic engines –

1. Public expenditure & investment by government in infrastructure and development projects

So by the end of last fiscal year, First & second engines were seen moving at normal speed, but third & fourth engines had already stopped in recent years.

First, the government was spreading resources in the infrastructure, that is, public investment was growing at a healthy rate. Second, even after demonetization & shocks like GST consumer durable, FMCG etc. saw a healthy jump of 15-16 per cent.

And now in Q-1 of FY19-20 there are signs that domestic consumption is also declining. That is now the condition of the second engine has gone wrong and no economy can be trusted only by first engine. Not only that, the speed of the first engine i.e. the public expenditure is also not good. At the end of the last FY, due to low growth in revenue and uncertain fiscal deficit, the government started curbing government spending.

Other important figures of the economy are also not very encouraging.

The pace of job creation is very slow in this fiscal. According to EPFO ​​data, the average monthly job creation has declined by -3.3% to 13.46 lakhs jobs in Q-1 of FY20 in comparison with 13.92 Lakhs job created in last quarter FY19 which was already on declining trend.