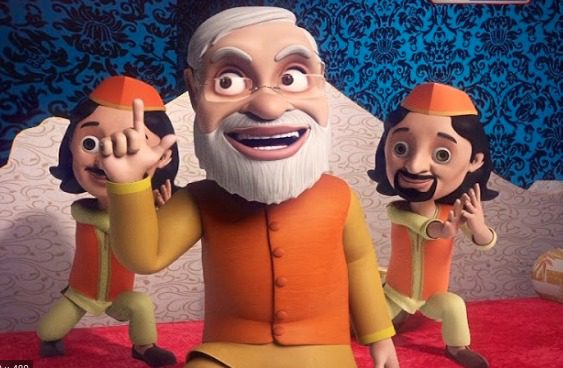 Indian history has always used the term ‘Anmol ratan’ or the ‘Navratnas’ relating to a group of intellectuals in an emperor’s court. As a child, we have heard the ‘Navrathans’ of Akbar, and Birbal was one such gem. These intellectuals helped the Kings to rule wisely. They have been an inspiration for centuries.

In the current regime, we can find such gems or ‘Anmol Ratans’ as Indians we aren’t proud of, neither any rational person can be proud. We list such gems.

Yogi Adityanath – Chief Minister of the largest state of India Ajay Singh Bisht is the number one Anmol ratan of this era. Some of his achievements are, of course, it would take a whole news article.

Pragya Thakur – The terror accused Bhopal MP Pragya Thakur is one such exceptional gem the world never needs. some of the achievements are

BJP MLA Sukhbir Singh – This gem suggested applying a mud pack and blowing a shank could help fight the corona infection as it will help in boosting immunity.

Jagdeep Dhankar the West Bengal governor said that ancient India had nuclear-powered arrows which were used by Arjuna. At an event in the eastern India Science fair, he claimed that flying machines i.e aeroplanes existed during the Ramayana.

There has been no scarcity in such gems there are a lot of them who are hopping around to jump into the Anmol ratan league. Once a legend said that there is nothing called Climate change, it is just that we are getting old that’s why we feel there is a change in the climate. The legend is Mr Narendra Damodardas Modi