Tension Prevails in BJP After Its MLA Criticised Own Party Minister

Tension Prevails in BJP After Its MLA Criticised Own Party Minister 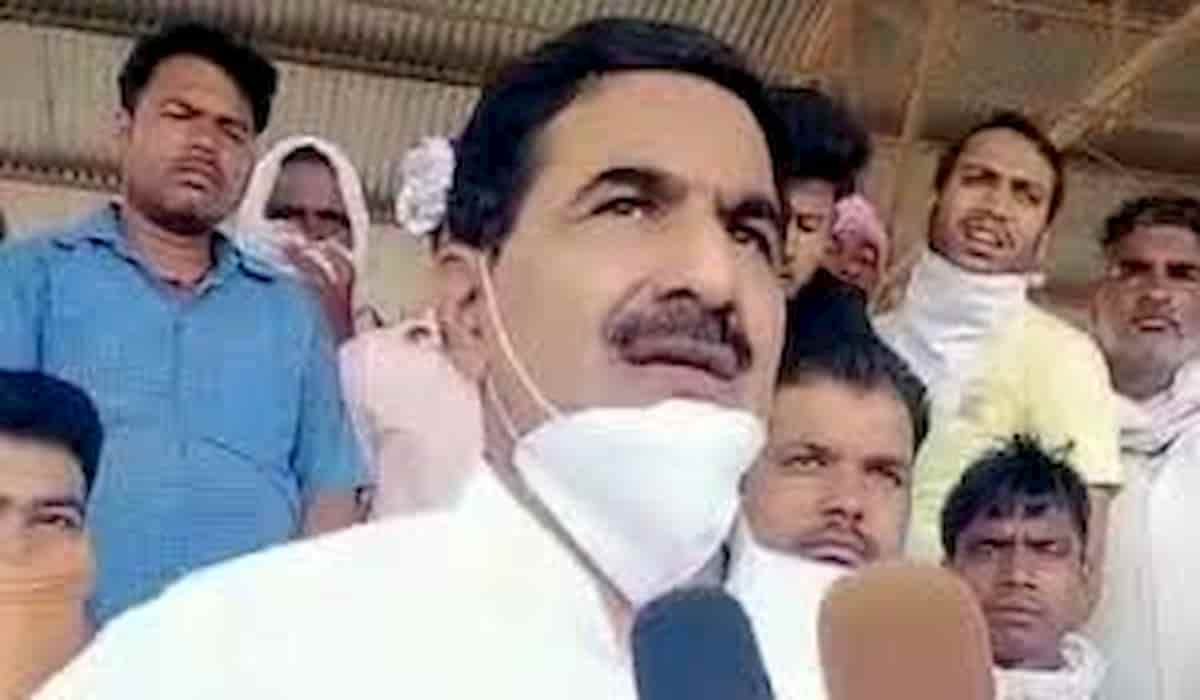 Shivpuri | More than a hundred farmers returned to Kolaras Mandi on Monday for not buying rain-soaked gram. After this, BJP MLA Virendra Raghuvanshi from Kolar reached Mandi. He openly criticised the Food and Civil Supplies Minister Govind Singh Rajput of his own government about the chaos.

He said that he has made four calls to Minister Govind Singh Rajput, but the minister did not even pick up. BJP can win elections in the name of Modi-Shivraj, but ministers need to pay attention to their departments. Raghuvanshi said that he has written four letters to the minister but he didn’t bother to respond to even one.

The minister added that he wanted to send a message to them to see the plight of farmers. Despite the BJP government, the minister was supposed to talk in the tone of opposition.

After this, Additional Collector RS Balodia and other officers reached Mandi for investigation.

The incident has come at a time when RS polls are due on 19th and BJP can’t afford even a single vote if it aims to win all three seats.