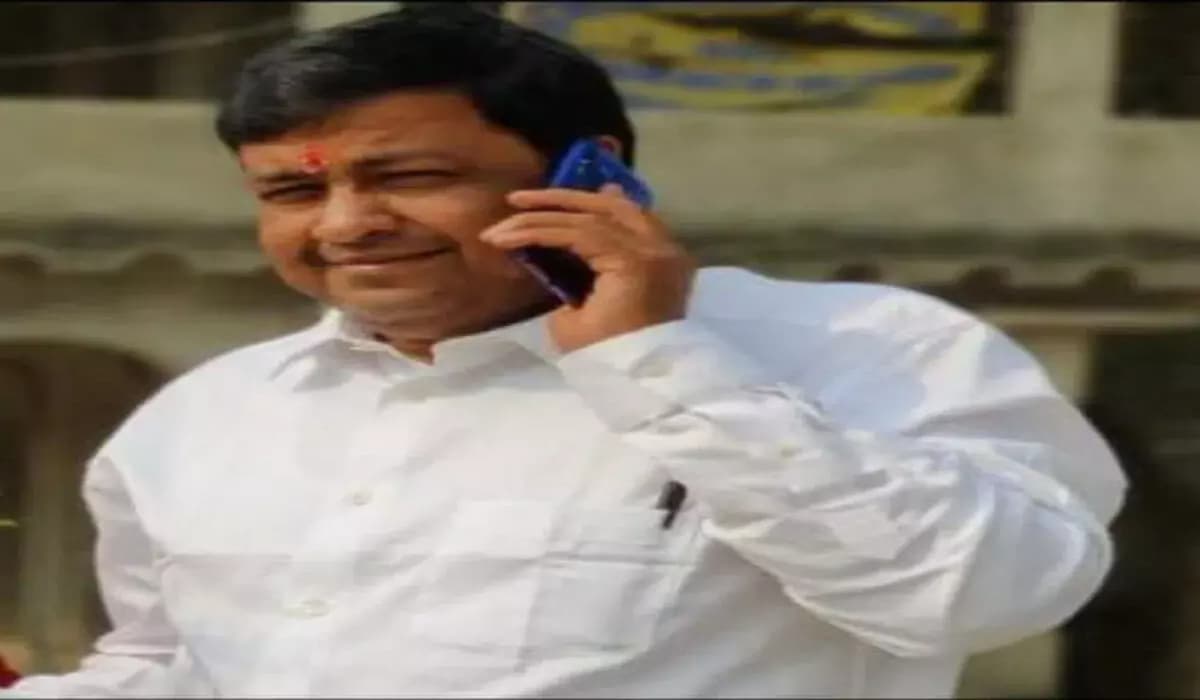 Nirmal Bubna was identified as one of the top leaders of the RJD. He was also considered very close to Leader of Opposition in Bihar Legislative Assembly Tejashwi. His political stature can be gauged from the fact that there was also talk of him contesting the last assembly elections.

RJD leader was shot dead by criminals in Katihar, Bihar. The sensational incident took place near the Kali temple in the Salmari police station area. According to the information, the bike riding miscreants fired on Nirmal Boobna near their house. There was a stir in the area after the assassination of the RJD leader. As soon as the information of the case was received, the police team reached the spot and started investigating the sensational incident.

It is being told that Nirmal Bubna was one of the big leaders of RJD. He was also considered very close to Leader of Opposition in Bihar Legislative Assembly Tejashwi. Political mercury has started climbing after his murder. On Saturday evening, motorcycle riding criminals attacked Nirmal Bubna. Sources reveal that about two dozen bullets were fired at him. The incident of sudden firing spread sensation in the entire area.