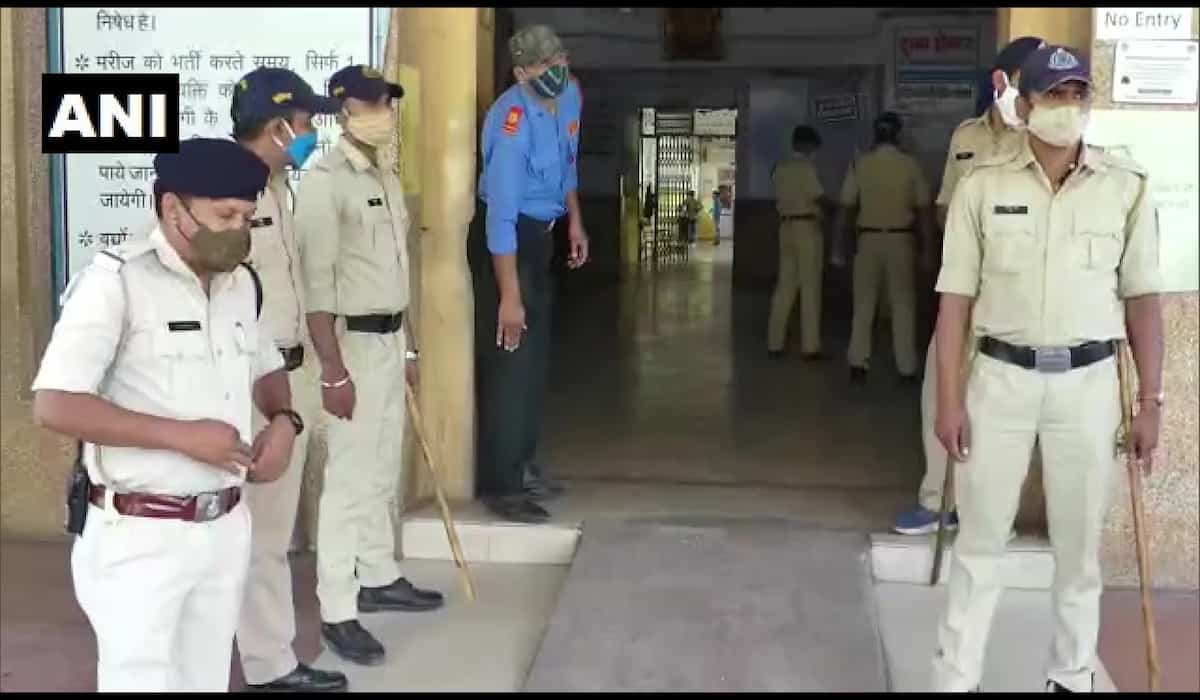 Five policemen in Madhya Pradesh’s Mandsaur district were suspended after a 21-year-old man, arrested for allegedly possessing contraband, died in custody on Friday.

Sohail Khan’s family has alleged that the police demanded Rs 50 lakh for his release. They claimed several marks were found on the body following his death.

Following the allegations, a departmental inquiry as well as a magisterial inquiry has been ordered into the matter.
Superitendent of Police, Siddharth Choudhury told The Sunday Express: “The five have been suspended as inquiry has been ordered against them. The body did not have any injury marks but privates parts were ruptured that gave rise to suspicion. However, the post mortem report is still awaited.”