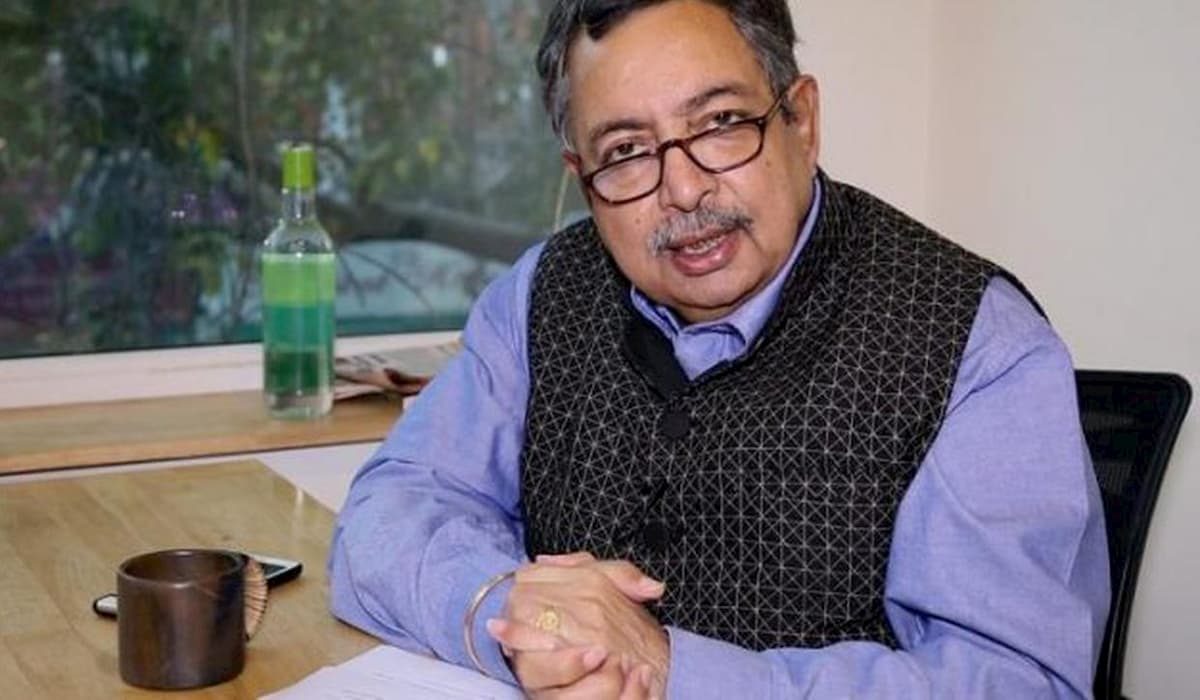 The Supreme Court will hold a special hearing on Sunday 14 June on the petition of noted journalist Vinod Dua in the sedition case. Ajay Sharma, a BJP leader, has filed a case under the sedition section accusing the journalist of publishing false news in Shimla, Himachal Pradesh. Dua has approached the Supreme Court to quash the same case.

Realizing the seriousness of the case, the Supreme Court has decided to set up a special court for hearing at 11 am on Sunday. Vinod Dua’s petition has been listed before the bench of Justice Uday Umesh Lalit, Justice MM Shantanagoudar and Justice Vinita Saran on Sunday. Apart from the cancellation of the FIR, Dua has also requested the apex court to issue directions regarding filing of FIR against the journalists regarding the news.

A local BJP leader in Himachal Pradesh has accused journalist Vinod Dua of treason. An FIR has been lodged against a senior journalist for doing a show on YouTube on communal riots in Delhi earlier this year. According to the complaint, he accused Prime Minister Narendra Modi of using ‘deaths and terrorist attacks’ to gain votes.

On the complaint of BJP’s Mahasu unit president Ajay Shyam, a case was registered against him under sections 124A (sedition), 268 (public disturbance), 501 (publishing material which defamation) and 505 (making statements that create public disorder). Gone. Dua was sent a notice on Thursday and asked to appear before the Shimla police.

Police reached Dua’s house on friday to summon him the notice. A spokesperson of the state police said that in response to the notice, Dua said that due to health, age and Covid-19 protocol, he could not come to the Kumarsain police station. Superintendent of Police Kaushal Sharma said that, however, he has agreed to join the investigation through e-mail or any other online system.

BJP leader Ajay Shyam complained that Dua made many bizarre allegations in a 15-minute YouTube show on March 30. In a similar complaint filed on behalf of BJP leader Naveen Kumar, the Delhi High Court on Wednesday stopped the investigation against Dua till 23 June. Dua has applied in the Supreme Court against the complaint lodged in Himachal. The same will be heard on Sunday.