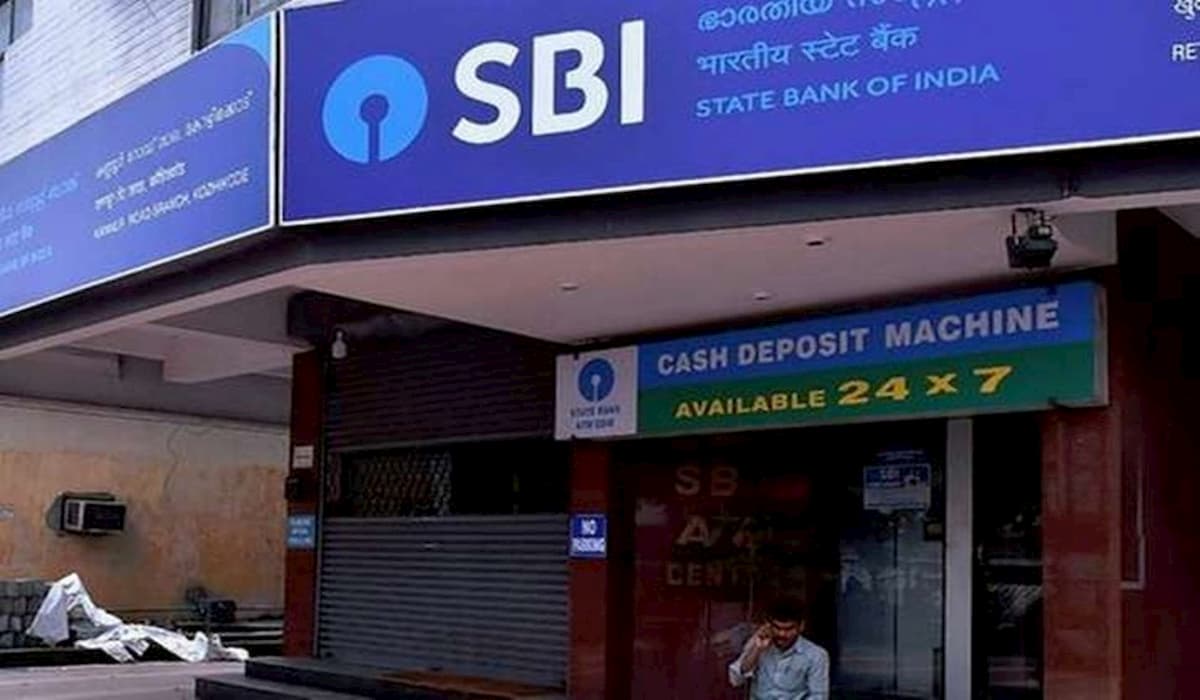 The incident of Madhya Pradesh bank fraud in which more than 15 kg of gold went missing from SBI’s locker in Sheopur, has surprised both the State Bank of India and the common man. Though the investigation of the case is going on, the SBI headquarters has ordered an inquiry into the gold loan lockers of all its branches across the country for such an incident not to recur. Strict instructions have been given to all branch managers on behalf of the bank to match the lockers’ keys and the pledged gold records.

Actually, no such mysterious theft was done in any branch of SBI before this. Let us know that 15 kg 446 grams of gold has been stolen from the Gold Loan Locker at SBI’s Station Road branch in Sheopur, which is worth about Rs 7.33 crore. In the initial action, the bank’s cash in-charge Rajiv Paliwal and accountant Ramnath Thakur have been suspended. Both these employees are suspected of theft.

SBI Headquarters has come into action since the incident, where instructions have been given to investigate all the lockers in 22 thousand 428 branches through e-mail. This e-mail states that all bank managers should look for the keys and duplicate keys of the gold loan lockers at their branches. Apart from this, it has also been instructed to check the gold pledged inside the customers’ lockers and then match it to the records.