Super vaccine by Oxford- Is this a game changer

Super vaccine by Oxford- Is this a game changer 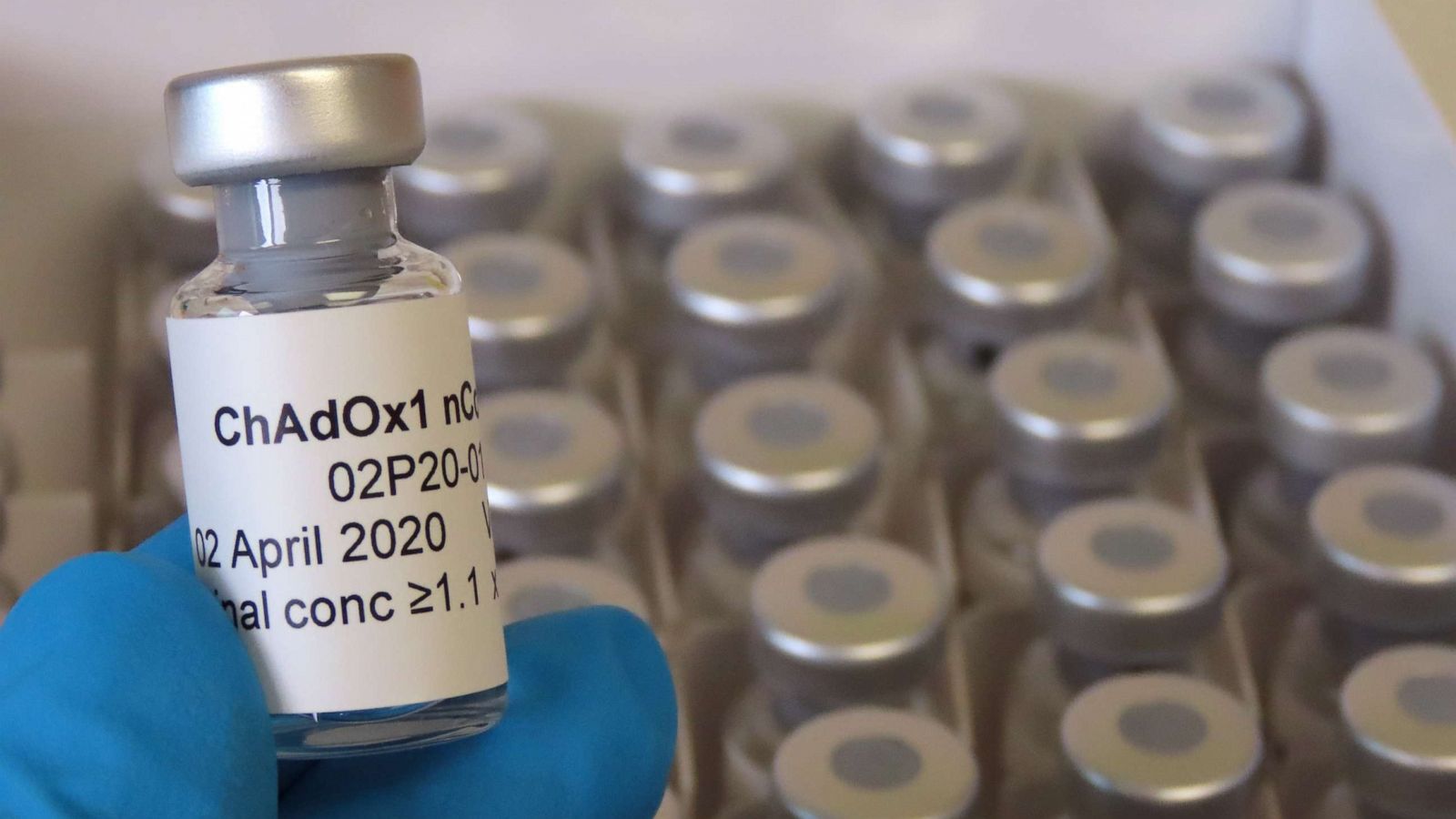 The researchers of the prestigious Oxford University started the human trials for a new super vaccine called ChAdOx-1 on thursday the 23rd of April. A team led by vaccinologist Dr. Sarah Gilbert believes that if the trials prove successful the world can receive this vaccine by the month of September this year. The production is being undertaken by 7 countries of which India is one. The other manufacturing partners are in UK, Europe and China. Approximately 1 million vaccines are already under production. These trials are fourth in line after 2 American and 1 Chinese but the ChAdOx-1 has a relatively shorter test span and a even single dose is said to be extremely effective unlike the others. This vaccine was produced way before Covid-19 came into picture as a strong immunity raising vaccine which would help fight future pandemics(named disease X). 12 clinical trials have already been done for the vaccine against various other diseases.

Pune based Serum Institute of India (SII) has partnered with the Oxford University to manufacture the vaccine in India with funding support from Department of Biotechnology (DBT).

ChAdOx1 nCoV-19 vaccine uses an adenovirus vaccine vector and the SARS-CoV-2 spike protein. ChAdOx-1 consists of a weakened version of common cold virus which infects chimpanzees. Spike glycoprotien (S) found on the surface of SARS-CoV-2 virus has been added to it. This Spike protein is used by the SARS-CoV-2 virus to bind to the ACE2 receptors on human cells to cause infection. The aim of this vaccine is for the body to produce an immune response to the Spike protein that will ultimately stop the SARS-CoV-2 from gaining entry into the human body. It will prevent people from contracting the coronavirus disease (COVID-19).The ChAdOx-1 will be used for test group and the control group will receive the MenACWY vaccine (licensed for groups A, C, W, and Y meningococcus).

Side effects of ChAdOx-1-

So far only temporary side effects have been noted such as a temperature, headache or sore arm.

The MenACWY vaccine means the vaccine against meningococcus groups A,C,W and Y. It is given to teenagers as a form of prevention from meningitis and sepsis. The MenACWY vaccine was chosen for the control group instead of the saline solution which produces no side effects as the side effects caused by ChAdOx-1 would make it distinguishable from the used saline solution.The trials are randomized and single blinded to avoid bias in the study. This basically means the test and control are not to find which vaccine they received as it’s bound to change their health behaviour in the community and may affect the results of this study.

The trials will happen in 3 phases on healthy individuals (aged 18-55). The Oxford University says “Up to 1102 participants will be recruited across multiple study sites in Oxford, Southampton, London and Bristol.”

The research team is very confident about the success of the vaccine and millions of dollars have been invested in the development before the trial results. If all goes well the Pune’s SII is confident of manufacturing 60-70 million vaccine doses by the end of the year.