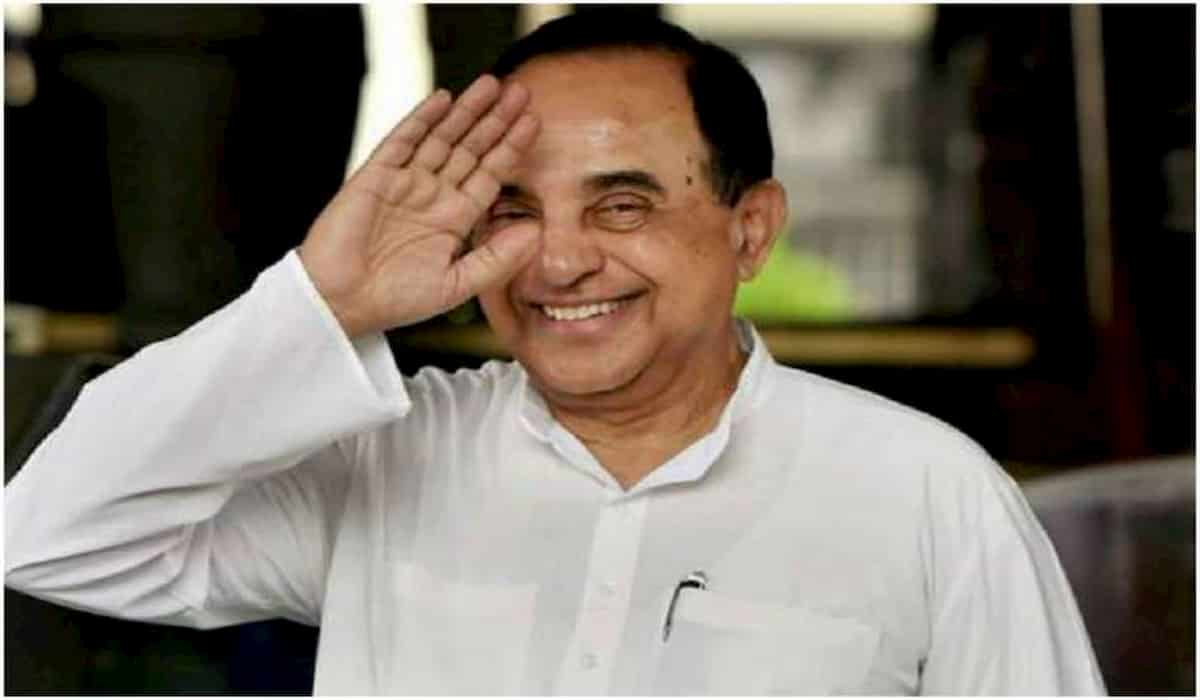 BJP Rajya Sabha member Subramanian Swamy has demanded sacking of party’s IT Cell head Amit Malviya and has warned the leadership of a Mahabharata like situation if the party fails to do so.

“By tomorrow if Malviya is not removed from BJP IT cell (which is my five villages compromise proposal to Nadda) it means the party doesn’t want to defend me,” Swamy tweeted. “Since there is no forum in the party where I can ask for cadre opinion… I will have to defend myself,” he added.

In an ultimatum addressed to BJP President Nadda, Swamy accused Malviya of running a campaign against him through fake IDs.

“The BJP IT cell has gone rogue. Some of its members are putting out fake ID tweets to make personal attacks on me,” Swamy had tweeted, threatening “counter attacks” by his followers. Swamy has a formidable base of 9.9 million followers on Twitter.

This is not the first time that Amit Malviya has been accused of peddling fake news and leading a troll army who viciously target opposition to the government.

Earlier, many twitter agents had called the BJP MP as “Chinese agent” in which his comments against the Narendra Modi government over tthe failure on Chinese intrusions were highlighted.

Swamy, known to be a maverick and a hardline Hindutva campaigner, has been strongly opposing the government’s move to hold the JEE and NEET exams amid the pandemic. He has supported the agitation by students against holding the exams and written to Modi on the issue. The Rajya Sabha MP has been trolled on social media for this too.

Some BJP leaders suspect that Swamy had aided the recent social media campaign against Modi over the exams, during which uploads relating to the Prime Minister were widely “disliked” and received negative comments.

In the past, Swamy had been critical of the government’s handling of the economy and openly expressed his desire to fix things if he was made finance minister.

The BJP leadership has chosen not to comment in public on Swamy’s threat. BJP insiders, however, declined the possibility of any action against Malviya, pointing out that Swamy has on several occasions gone against the government and the party line.