Spotted At a Hotel, Vikas Dubey Manages to Escape

Spotted At a Hotel, Vikas Dubey Manages to Escape 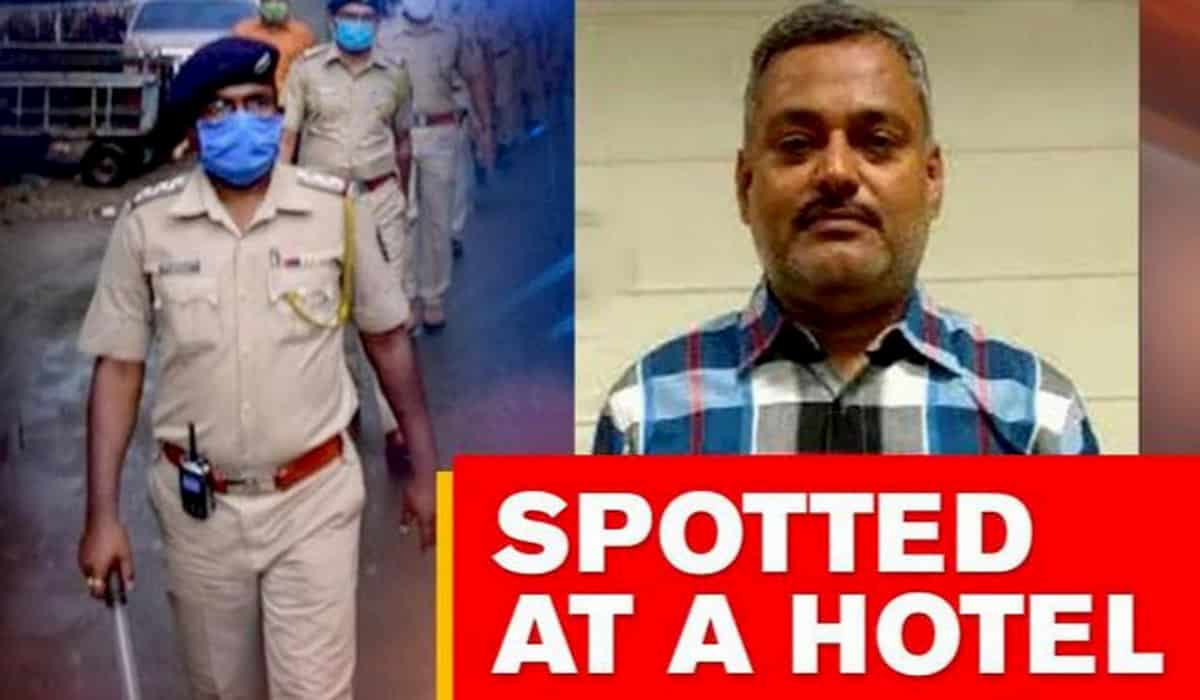 Vikas Dubey, who had killed eight personnel, including the DSP of UP police, in Bikaru village of Kanpur, escaped by dodging the police on Tuesday. Development and its henchmen were reported at Srisasaram Oyo Guest House on National Highway Badkhal Chowk. The Crime Branch team also investigated the footage of CCTV cameras, in which the police also captured footage of a man resembling Vikas Dubey.

According to sources, the UP STF also raided Gurugram and along with it in Rajasthan areas in search of development and got blockades. Due to the high profile of the case, no police officer is willing to speak anything about it. The Crime Branch team laid siege to the Srisasaram Oyo Guest House on Tuesday evening. But according to sources, Vikas escaped along with Dubey before the police arrived. According to eyewitnesses, people also heard the sound of firing there. The police has kept silence in this entire case for the time being.

Faridabad Police was reported from Uttar Pradesh Police about Vikas Dubey hiding with his henchmen at Oyo Hotel on National Highway. On this, the Crime Branch team laid siege to the Srisasaram Oyo Hotel above the Bikaner Sweets on the Chowk. According to eyewitnesses, 25 to 30 policemen arrived at the Chowk with weapons. Police started investigating but no clue of Vikas Dubey was found. An auto driver said that he had heard a gunshot from the Oyo Hotel.