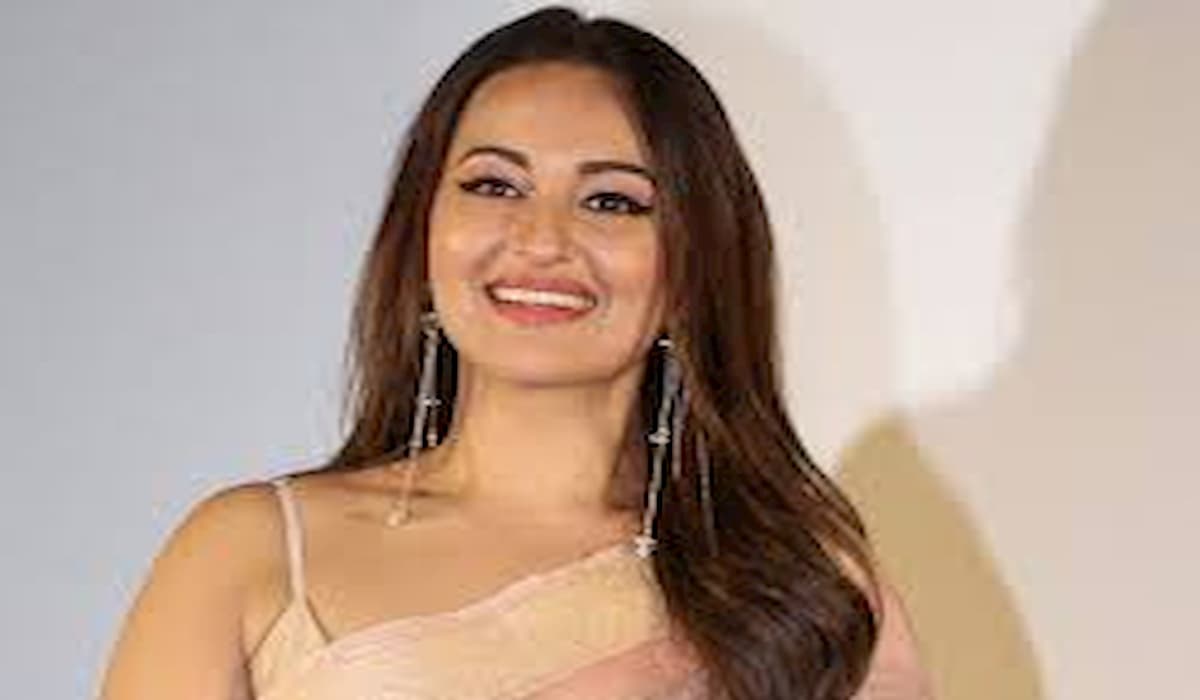 Sonakshi Sinha has deactivated her Twitter account. According to reports, the actress has taken this step after being upset by trolling and bullying. On Saturday, he announced this on Instagram. Sonakshi, sharing a photo of American actress and comedian Amy Poehler, wrote, “Agni Basti Mein, Main Mein Maasti. By Twitter.” In the photo, Amy is seen showing the sign of Victory.

The actress wrote, “The first step to preserve your holiness is to stay away from negativity. And this is no more these days than Twitter. Let me deactivate my account. Bye cows. Goodbye friends.”

After the death of Sushant Singh Rajput, Sonakshi Sinha was also being trolled along with other star kids. People were blaming him for grabbing the place of talented actors in the film industry. In fact, Sonakshi was defending those who were accused of nepotism and camp. She had said that some people want to collect publicity from Sushant’s death.