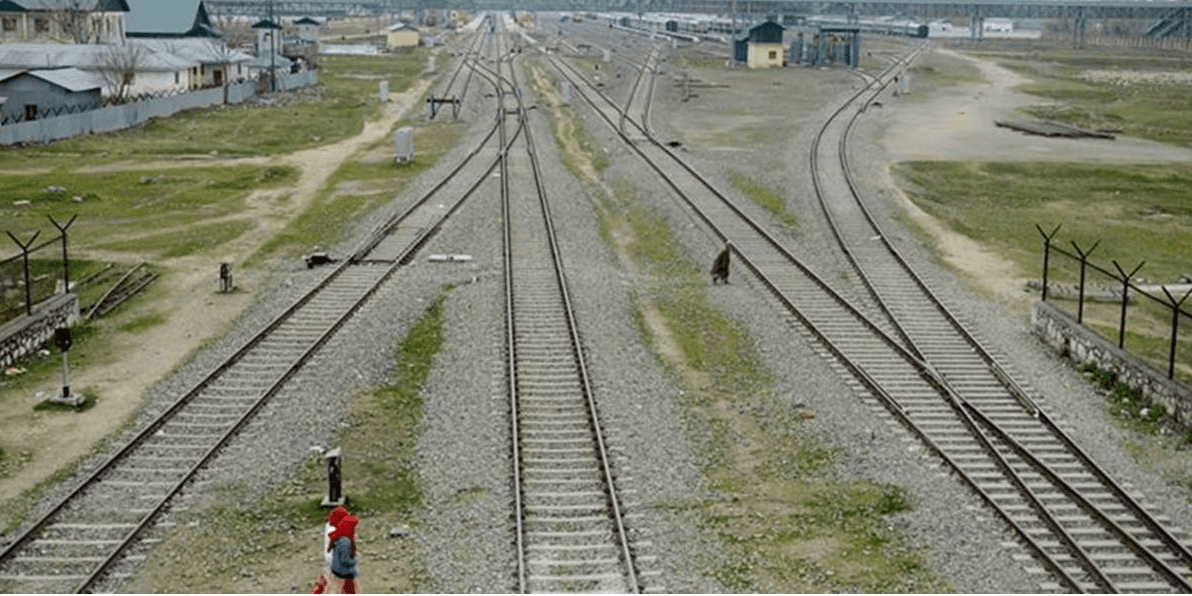 Amidst the tragedy of Corona, the great exodus of workers and laborers who went to earn livelihood in remote states continues. Shramik Special trains are being run by the government for the return of these workers. But some of these trains are also falling victim to lethality. Passengers allege that these trains are also being parked for hours at various places. Due to this, the workers traveling in it are suffering from severe heat and hunger and thirst.

Troubled by the stoppage of trains from place to place, now the workers are going down on the uproar. On Friday, two such incidents occurred between Varanasi and DDU Junction (Mughalsarai). When the train was stopped for hours, hundreds of workers boarded the railway track and made a ruckus. Similar incident was reported from Khandwa district of Madhya Pradesh, where a Shramik Special Train was kept at halt for around 7 hours. The travelers didn’t get even water and food due to which they had to move out of the platform in search of food.

Not only this, in the number of hundreds, the workers of Shramik Special train on the railway track also tried to stop the train coming on the other track. In fact, a special train had left for Jaunpur from Panvel in Maharashtra with hundreds of workers. Jaunpur was the train to go, but in the middle way, this train was diverted towards Deendayal Junction instead of Jaunpur. After this the train reached Varanasi at Kashi station.

According to the workers on the train, this train stood for more than 6 hours at Kashi station. After this, if the train somehow got ahead, then a small station between Vashi and Deendayal Junction was stopped at Vyas Nagar. Here also the train stood for about one and a half to two hours.

The resentment of these passengers erupted at Vyas Nagar railway station after which hundreds of passengers came down on the railway track and started committing uproar.

Commuters of the Shramik Special train coming from Panvel created another ruckus and stopped another Shramik Special train coming from behind. Seeing the commotion and outrage of the workers, the drivers of both trains left the train and left. Commuters created a ruckus here for almost two hours. On receipt of the information, the team of RPF and GRP also reached the spot and after somehow being persuaded, the train was sent forward.