Shehnaz Gill Patches Up With Sidharth Shukla But Will This Help Her?

Shehnaz Gill Patches Up With Sidharth Shukla But Will This Help Her? 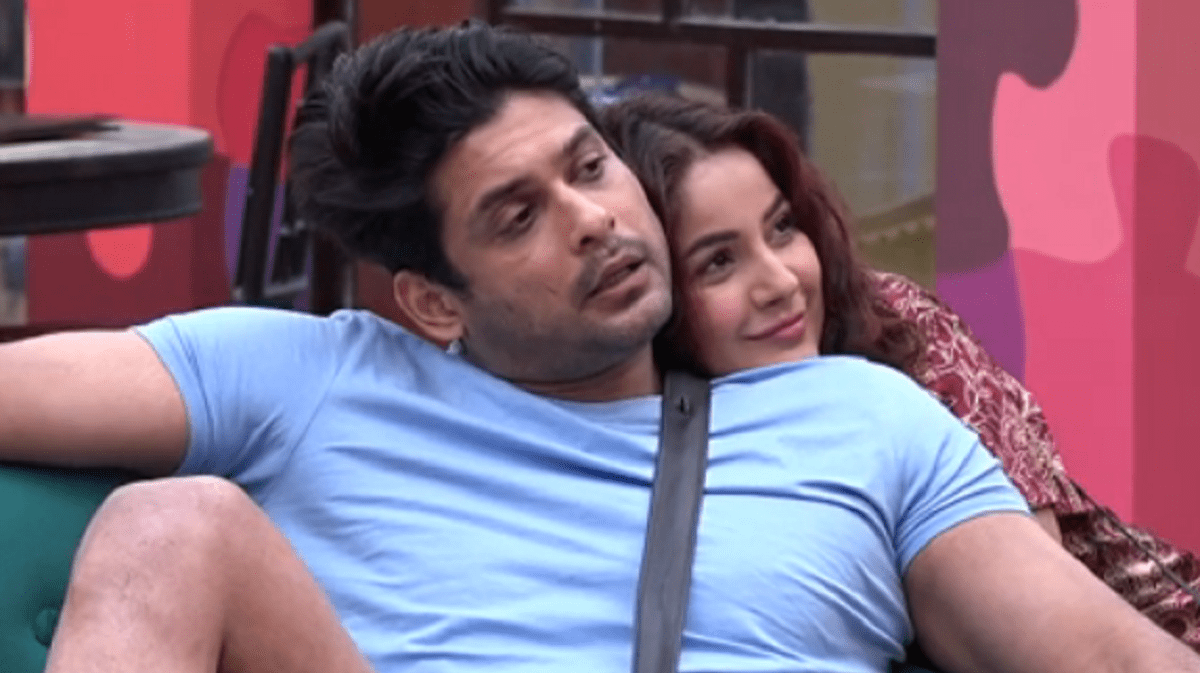 Sidharth Shukla and Shehnaz Gill, whose friendship was most talked about, had a tiff last week after Shehnaz had the impression that Sidharth was ignoring her. So, she decided to join Paras and his gang, which upset Sidharth. He stopped commenting on Shehnaz’s antic and also chose to deliberately ignore her behavior.

All through the week, Shehnaz was seen taunting Sidharth for ignoring her. She kept on saying she was happy to be back with Paras and his gang.

However after seven days, Shehnaz confessed her true emotions to housemate Shefali. She confided in Shefali that she was indeed missing Sidharth, and also longed for the attention that he always gave her before they fell out.

Shefali suggested Shehnaz have a candid chat with Sidharth to clear things up.

So, in the middle of the night, Shehnaz tried to woo Sidharth. She put some flowers and a showpiece on his bedside table. Sidharth did notice this, and pulled Shehnaz towards him, and hugged her.

Shehnaz hugged him, too, and they rediscovered their warmth for each other. Shefali appreciated Shehnaz’s effort to make up with Sidharth, as did Asim.

Now the question is, how will Paras respond to Shehnaz and Sidharth’s rejuvenated ‘dosti’?