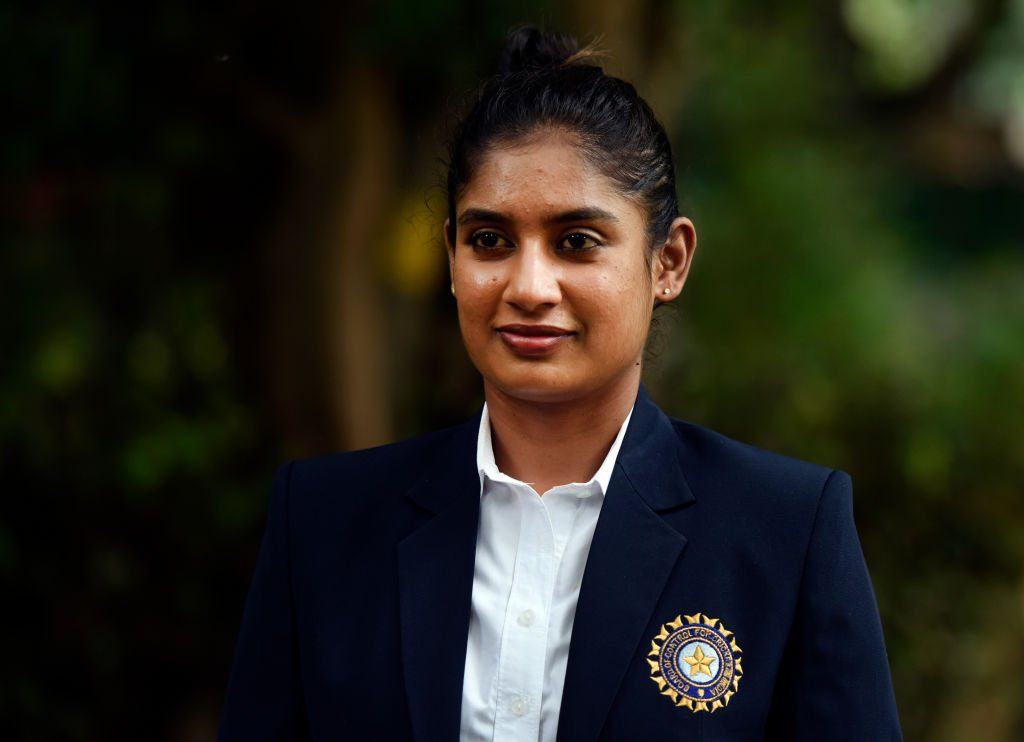 “After representing India in T20 internationals since 2006, I wish to retire from T20Is to focus my energies on readying myself for the 2021 One Day World Cup,” said Mithali, who had captained Indian women’s first-ever T20I played in Derby back in 2006.

Mithali ended her T20I career as India’s top-scorer in the format with 2364 runs from 89 matches at an average of 37.5 and a highest score of 97 not out. She played her last match in March against England in Guwahati.

Mithali is also the first Indian cricketer to reach the landmark of 2000 T20I runs.

“It remains my dream to win a World Cup for my country and I want to give it my best. I thank the

BCCI for their continuous support and wish the Indian T20 team good luck as they prepare for the home series against South Africa Women,” she said in a BCCI press release.