Second Phase of Voting in Bengal and Assam Today

Second Phase of Voting in Bengal and Assam Today 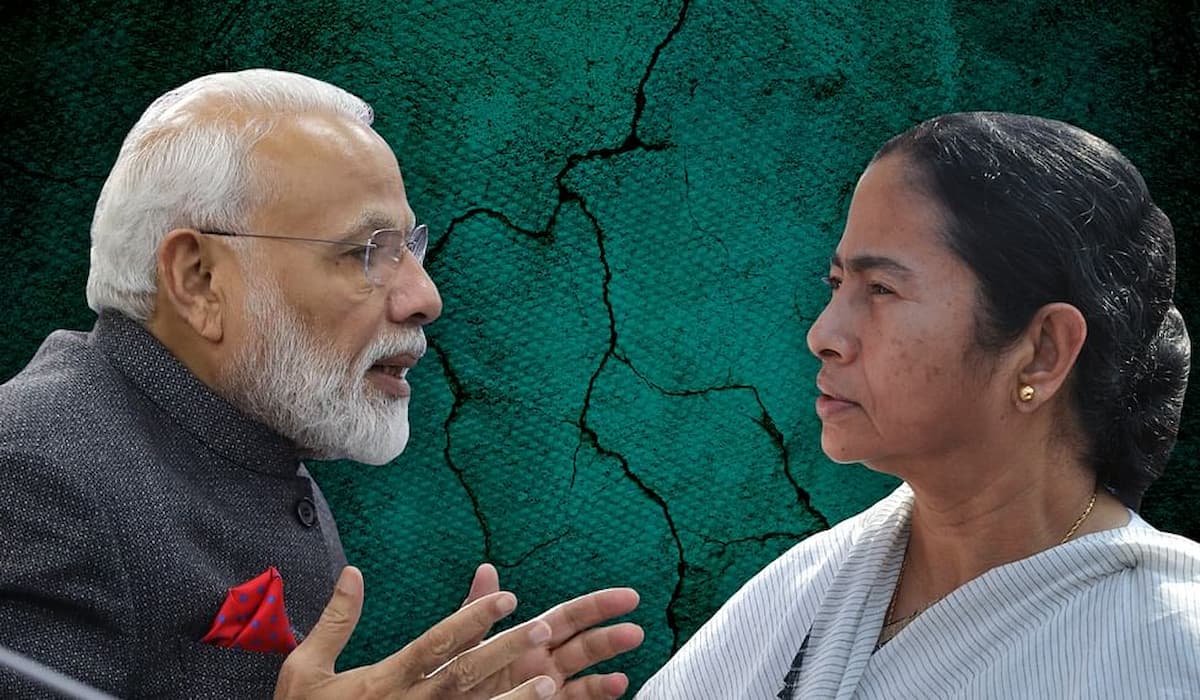 All political parties have given their full strength during the election campaign. In Bengal at this stage, all eyes are on the high-profile Nandigram seat, where Chief Minister Mamata Banerjee is pitted against her former aide and BJP candidate Shubhendu Adhikari.

According to the officials, the Election Commission has declared all 10,620 polling stations as sensitive and around 651 companies of central forces have been deployed. He informed that polling will begin at seven in the morning during which state police personnel will also be deployed at important places. Sources said 199 companies of the Central Armed Police Force will be deployed in East Medinipur, 210 companies in West Medinipur, 170 companies in South Parganas and 72 companies in Bankura.