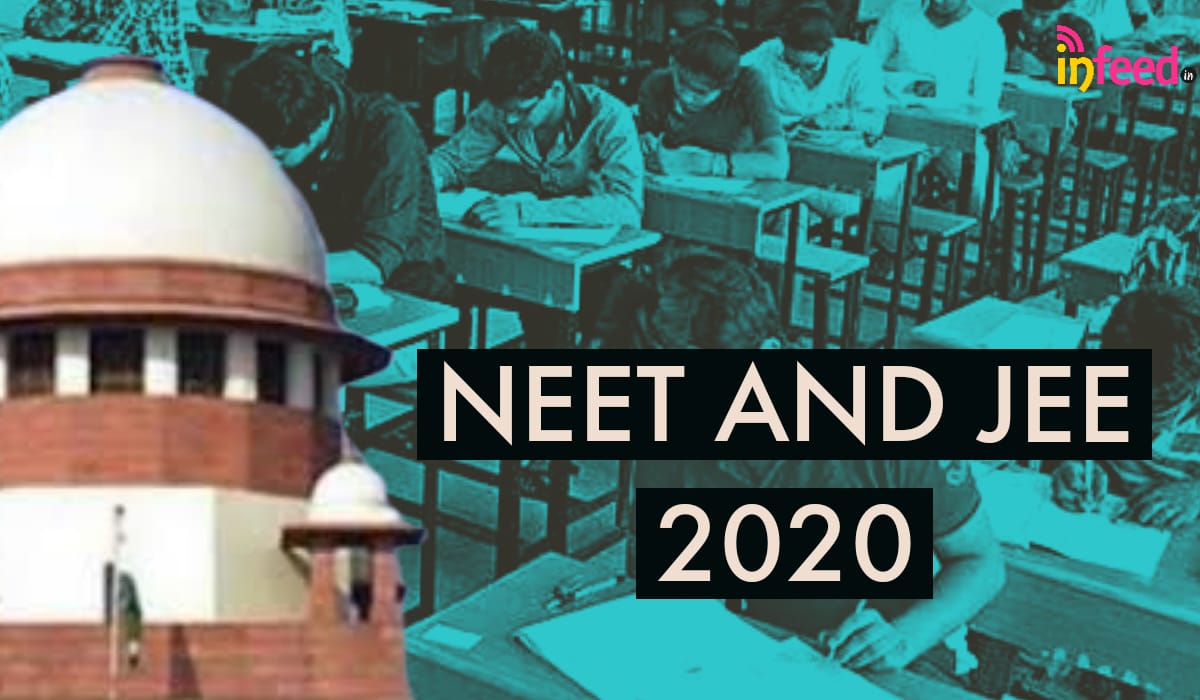 The Supreme Court will hear on Friday the petitions filed by the ministers of the six non-BJP ruled states against the NEET and JEE examinations. These petitions urged the apex court to reconsider its previous order.

In the midst of the Corona crisis, the Supreme Court on August 17 granted approval to conduct the main examinations of NEET and JEE, which are strongly opposed by non-BJP ruled states. These states say that the lives of students cannot be endangered by conducting JEE and NEET examinations across the country amid Corona epidemic.

The ministers of the states, who are opposing the examination, claim that the ‘right to life’ of the students was ignored in the Supreme Court order. NEET examinations are scheduled to be held on September 13, which will include millions of students. At the same time, the main exams of JEE are to be held from 1 to 6 September.