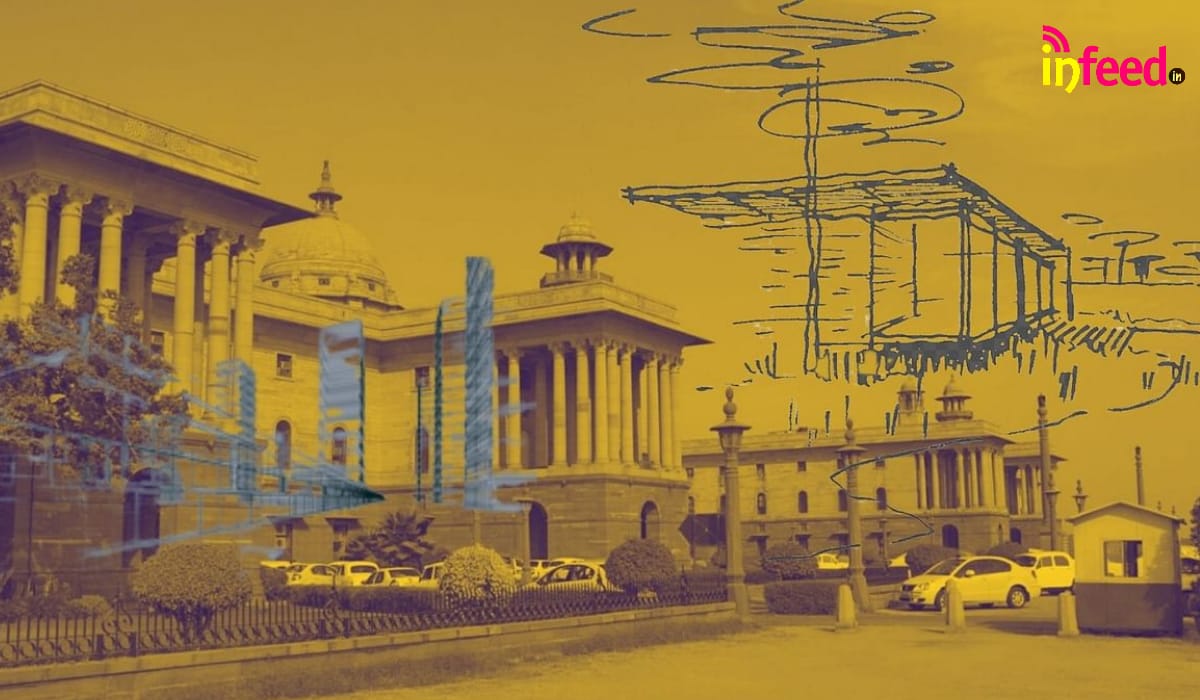 The Supreme Court on Monday heard several petitions filed by the Central Government regarding the Central Vista project. The court has expressed its displeasure over the way the government is carrying on the construction work of Central Vista and has stayed it. Construction work was to begin here on 10 December. During the hearing, the apex court said that there would be no construction, demolition or felling of trees for this project.

Earlier in May this year, sixty retired civil servants have written an open letter to Prime Minister Narendra Modi and Union housing and urban affairs minister Hardeep Singh Puri to express their “grave concerns about the Central Vista Redevelopment Project currently planned in the most iconic heritage precinct of New Delhi.”

There had been allegations that neither any parliamentary debate nor any discussion was taken over the issue.

Also, the redevelopment plans were not sustained by any public consultation or expert review.

Critics have also quoted a hastily drafted and inappropriate tender rushing in record time to select an architectural firm through an extremely flawed process.