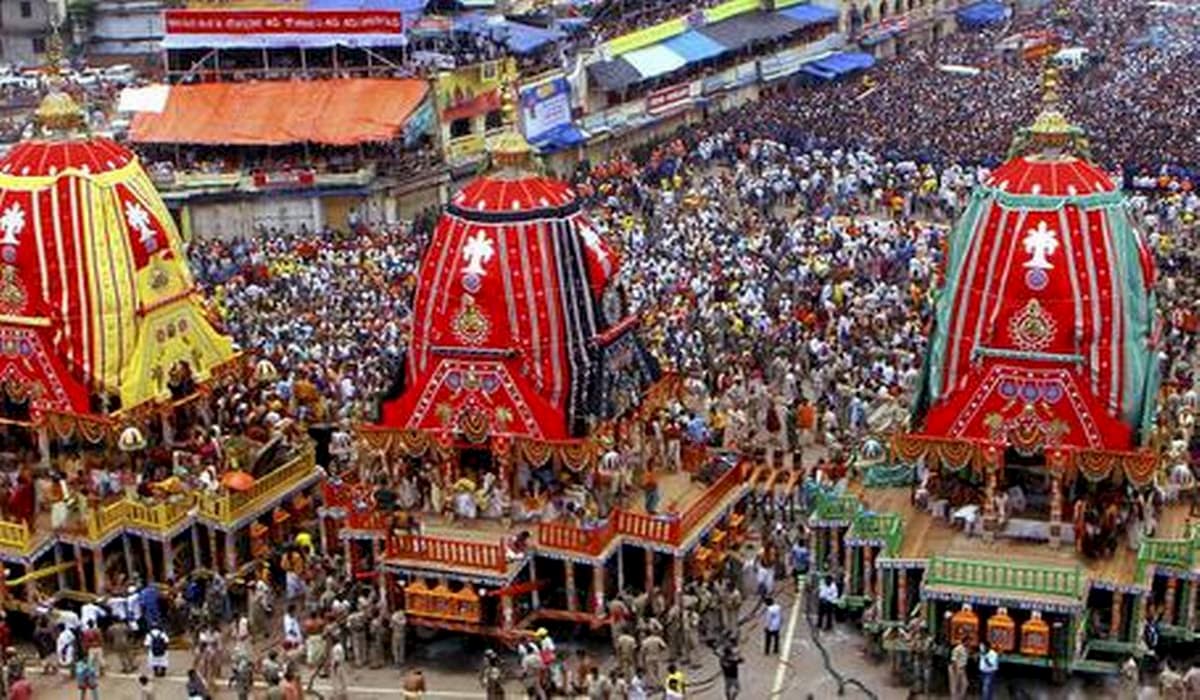 There has been a lot of skepticism in Odisha about the annual and famous Rath Yatra. Regarding this, the temple committee had suggested to organize the event without devotees, but the court had given a decision to ban any event.

A bench headed by Chief Justice SA Bobde said during a hearing on 18 June that the Rath Yatra could not be allowed in Puri this year, keeping in view the public health and safety interests. The Chief Justice had said that Lord Jagannath would not forgive us if we had allowed the Rath Yatra to be organized this year.