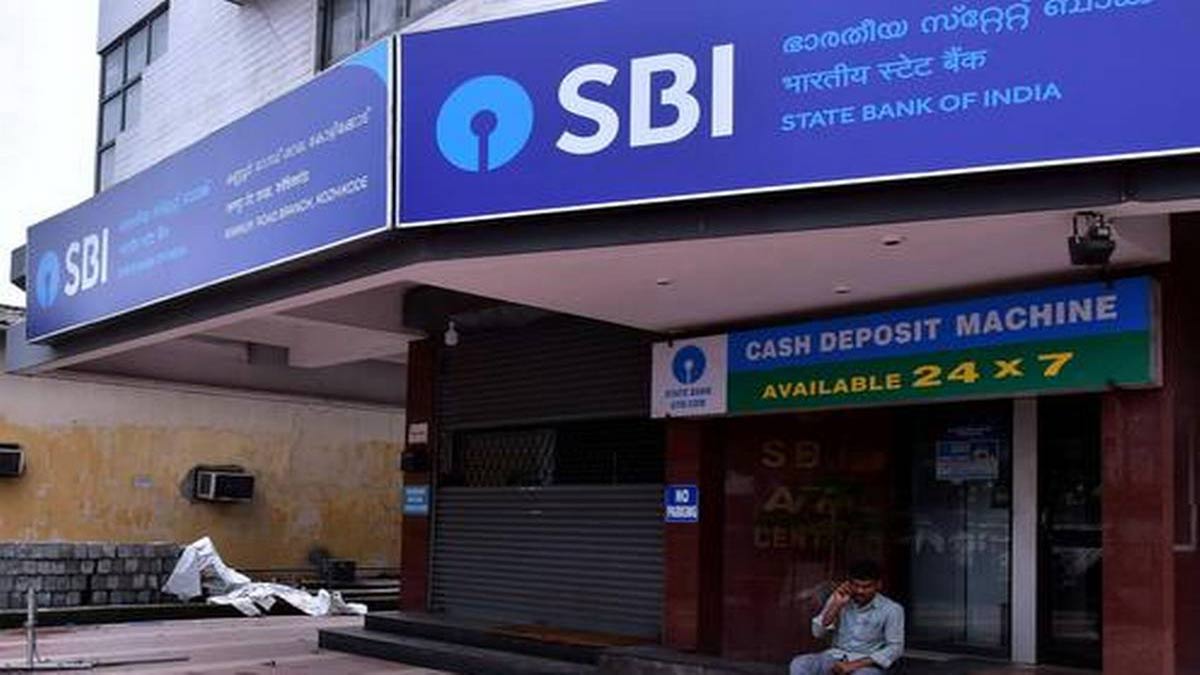 SBI has cut the Marginal Cost of Fund Based Interest Rates (MCLR). After the cut, the one-year MCLR has come down from 7.85 per cent to 7.75 per cent. It has decreased by 10bps. The new rates come into effect from 10 March 2020.

Customers will be benefitted
In the current financial year, SBI has cut MCLR for the 10th consecutive time. This will greatly benefit the customers by reducing their home loan EMI.

New MCLR rate
The MCLR for one day and one month has been reduced by 15 basis points. It has come down to 7.45 per cent. At the same time, the three-month MCLR has come down from 7.65 percent to 7.50 percent. That means it has decreased by 15 basis points. The two-year and three-year MCLR has declined by 10 points, after which it has been reduced to 7.95 and 8.05 percent respectively.