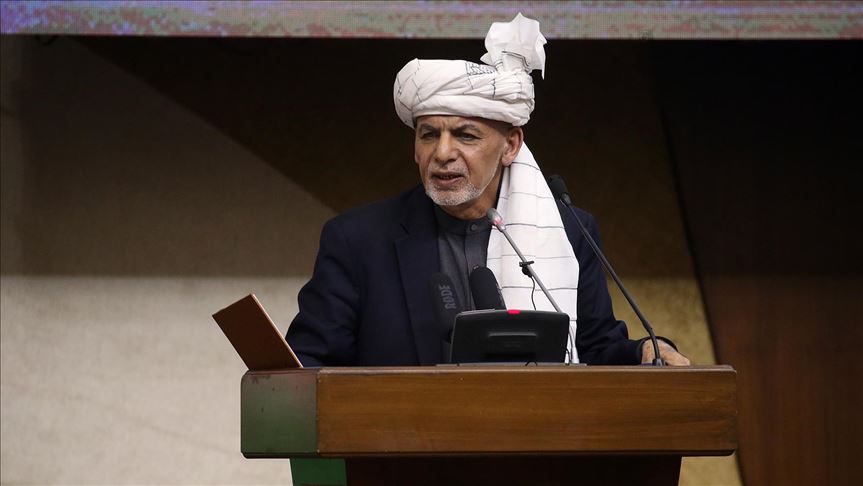 Kabul|Afghan President Ashraf Ghani on Tuesday signed a much awaited order that would ease the release of Taliban prisoners. The release of the prisoners was part of a peace deal between the US and the Taliban last month.

Announcing this, Gani’s spokesman Sedik Sedikki said that full details of this would be shared on Wednesday. He said, “President Ghani has signed an order that will ease the way for the release of Taliban prisoners according to an accepted framework to initiate dialogue between Taliban and the Afghan government.”

Ghani signed it a day after he was sworn in as President of Afghanistan. He had previously rejected the Taliban’s demand for release.

Taliban had carried out considerable attacks on the Afghan army in the recent past. On 29 February last, the US and the Taliban signed a long-awaited peace deal in Qatar, which calls for the release of 5,000 Taliban prisoners from prison by 10 March.