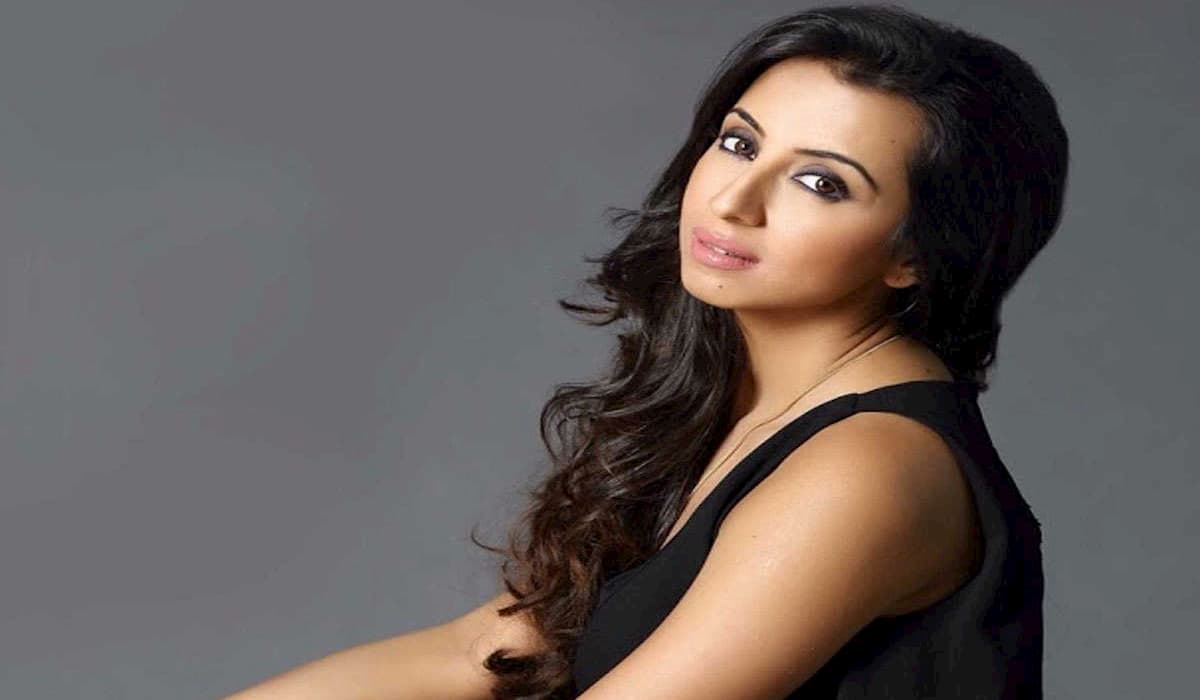 As per the initial statements by Joint Commissioner of Police, Sandeep Patil, search being conducted at Sanjjanaa’s house after getting search warrant from the Court.

According to the report, Sanjjanaa has come under CCB’s scanner after her assistant was held by the officials for their alleged role in supplying drugs in parties. The reports further suggest that the actor is likely to get summons by CCB. However, Sanjjanaa Galrani has issued a long public statement to media for the clarification