Rafale to be Inducted in Air Force Today

Rafale to be Inducted in Air Force Today 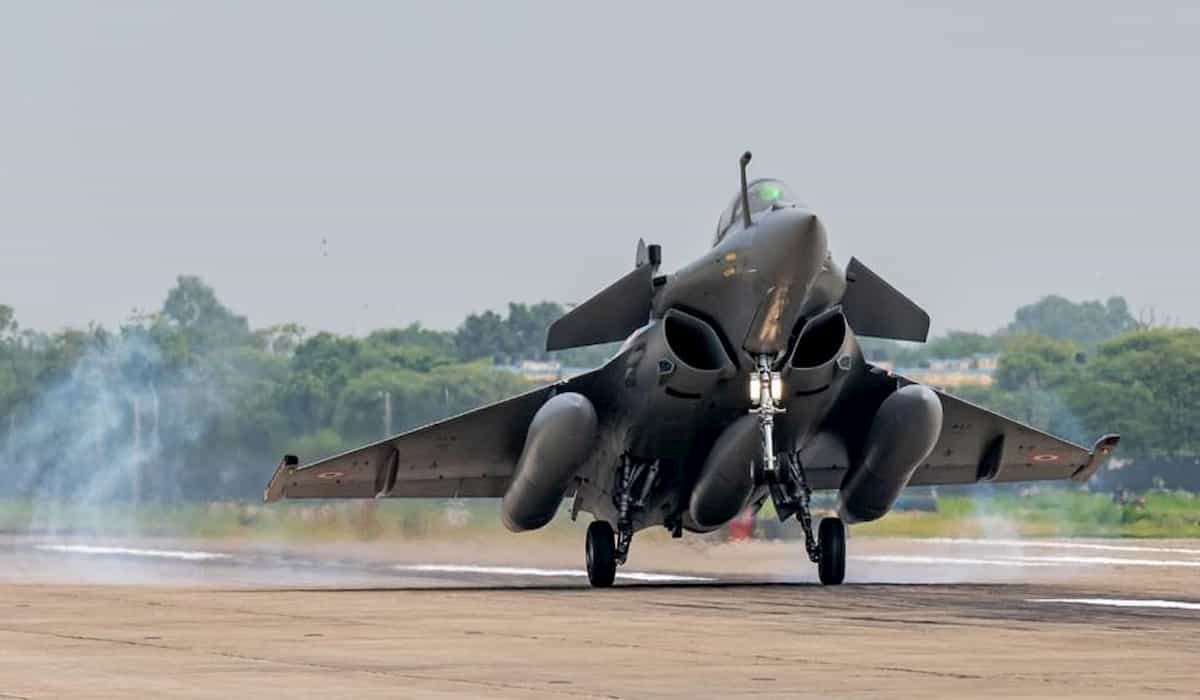 The formalities to induct five Rafale fighter jets manufactured in France into the Indian Air Force will be completed today. For this, Defense Minister Rajnath Singh will be accompanied by French Defense Minister Florence Parle and India’s top military officers in a formal ceremony held at Ambala Airbase.

Military officials said that the French women defense minister would arrive in India in the morning to attend the ceremony and return to her country after noon. Officials said that after the ceremony, Singh and Parle will participate in bilateral talks in Ambala itself, which aims to further strengthen defense and security cooperation between the two countries. With this ceremony, the Air Force will also include new aircraft for the first time in the last 23 years. The last time Sukhoi jets were purchased from Russia was in 1997.

The first batch of five Rafale jets reached India on 29 July this year. The first batch arrived in 2016, nearly four years after India entered into an intergovernmental agreement with the French government for the purchase of 36 aircraft for 59 thousand crore rupees. Of these 36 aircraft, 30 are of combat capability, while 6 are dual-seater training aircraft. However, when required, these training aircraft have also been equipped with every capability to land on the battlefield.

The formalities to include Rafale aircraft manufactured by French aerospace company Dassault Aviation in the Indian Air Force fleet were not yet completed. Indian company.
The Air Force was given delivery of 10 Rafale aircraft in the first batch, out of which 5 are currently stationed in France for training Indian pilots. The first squadron of Rafale planes will be stationed at Ambala airbase, while the second squadron will be deployed at West Bengal’s Hasimara airbase.