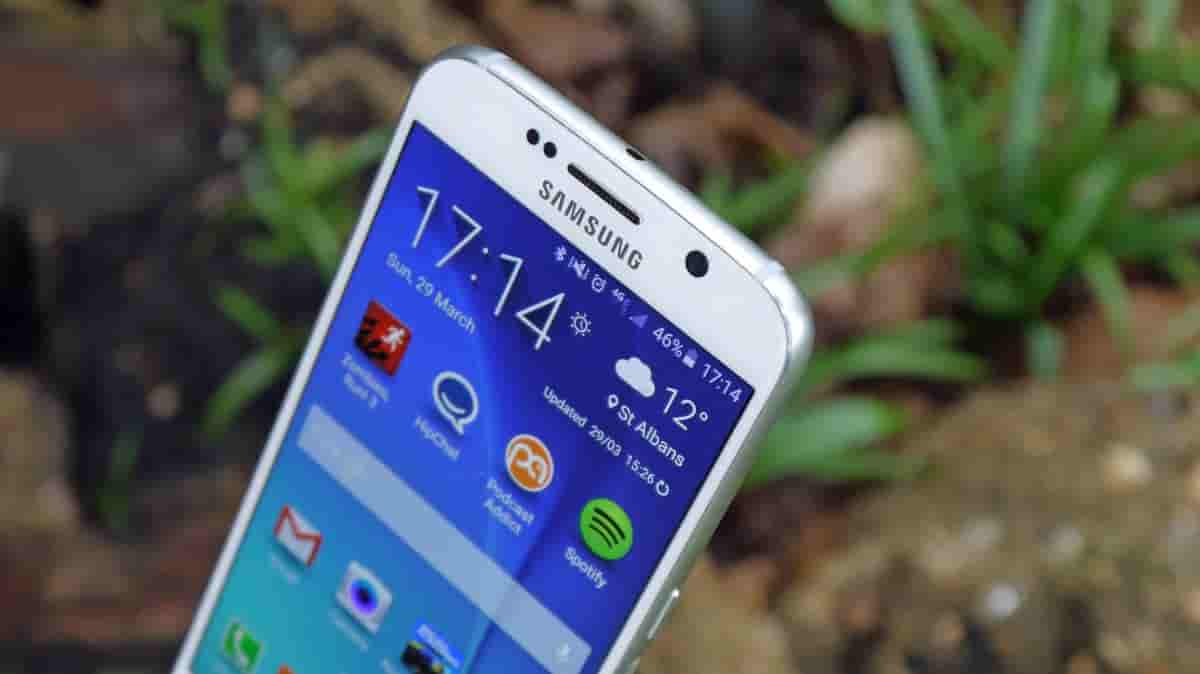 Samsung has recently started releasing the latest May security patches in its flagship devices. The latest patch in the Samsung Galaxy S20 has already been released before Google’s introduction. Information about the latest software update has been given in the official log on Samsung’s website.

The Google Project Zero research team has detected a flaw that may have interfered with Qmage implementation on Samsung smartphones. It is possible to gain access to the Android operating system (Skia) library using zero-click vulnerability.

The operating system files are accessed by sending an MMS message. 50 to 300 MMS needs to be sent to locate the Android operating system library on Galaxy devices. This message uses .qmg files. Once the attacker has found the location of the Skia, bypassing the Android’s ASLR protection, it may transfer and execute its code on the device.

With the launch of the security patch released in May, Samsung has officially fixed this bug that has been around for the last 6 years. The current latest patch has been rolled out in Samsung Galaxy S20, Galaxy Z Flip, Galaxy Fold, Galaxy Note 10, Galaxy S10 and Galaxy A50.