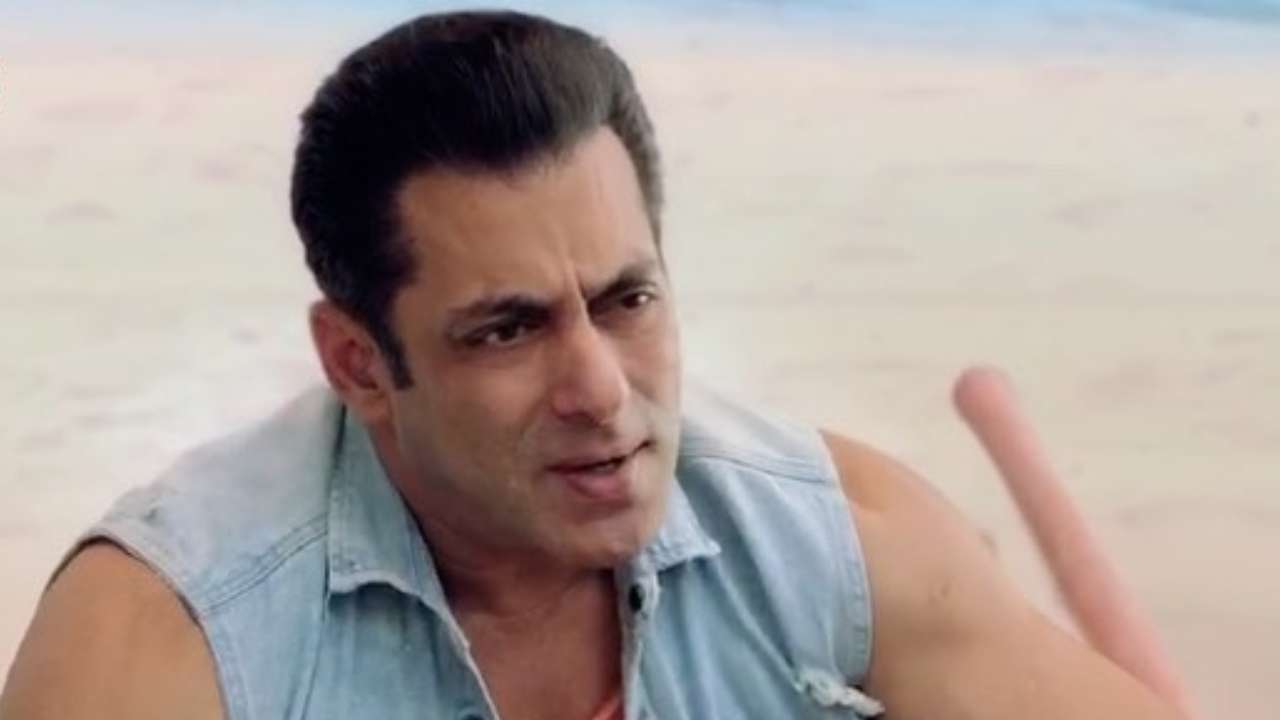 Bollywood superstar Salman Khan is all set to launch his YouTube channel, which has been titled ‘Being Salman Khan’. Salman often shares glimpses and funny videos of his work and personal life through social media and his fans demand it more.  According to a source, Salman will share some moments of his personal life for his fans through this YouTube channel, so that his fans will get to know him more closely.

Meanwhile, Salman is doing everything possible to make his fans and followers aware of COVID-19. Recently, he recreated a romantic scene in the 1989 blockbuster film Main Pyar Kiya with Coronavirus Twist, which was well received by the audience.

Not only this, Salman Khan is constantly helping the needy amid this fear of Corona virus. After helping the daily wage workers working in the film industry, now Salman has also helped 50 female ground workers of Malegaon by providing them ration and necessary things. According to the information, Salman received an emergency call from Malegaon where he was told that about 50 female ground workers needed help there. After this, Salman’s team investigated this and provided them the necessary facilities.