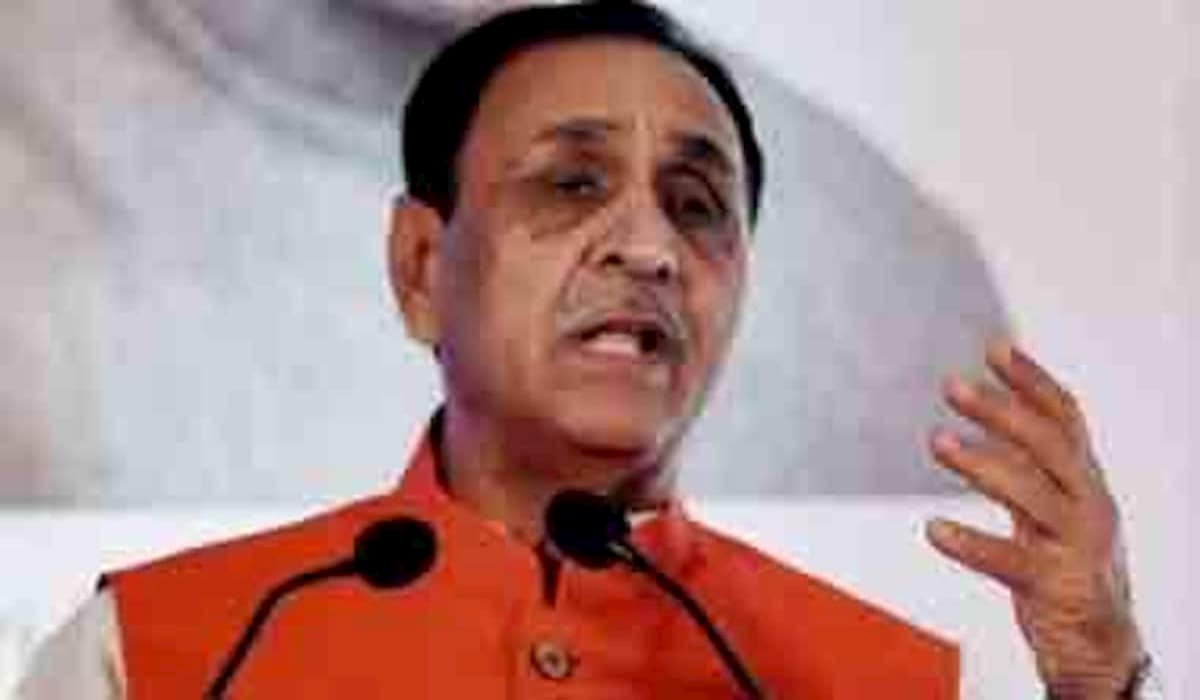 In the political world of Gujarat, politics and controversy have always been synonymous. The debate over one more Rupani’s minister in the state has gained momentum. There are some serious allegations against the Gujarat minister and the BJP MLA. The Saurashtra minister is rumored to be abusing his political clout to grab crores of contracts and lands in his constituency. Sources said that the minister and his family are known to do business in most areas due to intimidation.

The biggest controversy is that the Gujarat minister has used his political power to give land for a windmill to the Pavrika Wind Power Company. As a result, Raviraj Infra, a windmill company with vested interests, is given crores of rupees annually.

According to sources, construction company Raviraj Infra, which has vested interests with the Saurashtra minister, receives about Rs 1 crore annually from the Powerica wind power company here. Not only that, he is also said to have a hidden stake in the company and has used his political clout in allocating land to the company for windmills.

It is alleged that most of the JTCO-owned 66 KVA and 132 KVA substation and transmission works contracts in Saurashtra are also in the hands of the minister’s family company. Within most of the works they work as sub-contractors.

It is also being reported that the government has also received information about this growing and expanding business umpire of the minister’s family. Government officials also know how the minister and his family are using their political clout to grow their own business.

At a time when this leader was not a minister, he openly opposed to the oil refinery, but now his family’s company has become the major contractor of the refinery. The minister is rumored to have received a contract to intimidate farmers into expropriating their land for the acquisition of the oil company. The company of the family of this minister of the state has 5 to 6 benching plants in different talukas in Saurashtra and it is said that the raw material required for these plants is being mined illegally by his company.

Accused of threatening officers to do their job

It is said that whatever money is obtained from these black businesses is used for usury or in the land business. The minister often pressures officers other than his department to carry out the work of his personal affairs and threatens them by calling them to his office or circuit house.

On the other hand, there are allegations and discussions that he has good connections with big anti-social elements of Saurashtra including some who are absconding and the ATS is investigating.

However, there are rumors and allegations across the state, including in Saurashtra, that even the minister’s brother is known to run a business with intimidation. It is said that 90% of the brick kilns in Saurashtra district work under the minister’s brother. Complaints have also been raised that clay is illegally stolen from Gauchar’s land, privately owned land, etc. and used in brick kilns and most of the builders have to take compulsory bricks from them for construction.

The minister’s brother is believed to be the mastermind behind the coal scam at refineries like Reliance and Essar that produce petcoke, as well as at thermal power and soda ash plants where coal is widely used. These companies have been accused of obtaining coal tenders through intimidation.