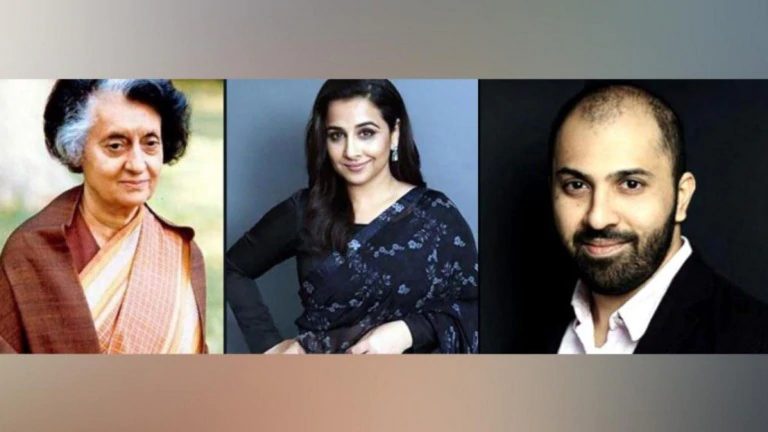 Ritesh Batra of The Lunch Box and Photograph fame will be directing Vidya Balan’s debut web-series on Indira Gandhi.

Vidya has bought the rights to Sagarika Ghose’s book Indira: India’s Most Powerful Prime Minister on which the series will be based.

“Ritesh is directing the series,” a source close to the development said.

Vidya, who was seen in the recently released film Mission Mangal, had earlier told PTI in an interview, the project has been under development for a while courtesy its subject.

“I am doing a web series and it is my debut, Ronnie Screwvala is producing it. It is taking a long time to put it together as there is so much material. The web series requires a lot of work. So it is taking time but let’s see. I hope it doesn’t take longer,” the actor had said.

Batra’s Photograph released earlier this year. Starring Nawazuddin Siddiqui and Sanya Malhotra, it won acclaim both in India and internationally. It scored 80 per cent on review aggregation site Rotten Tomatoes.

The critical consensus reads, “Photograph enriches the familiar arc of its love story by refreshingly refracting its characters’ budding bond through a socio-cultural prism.”