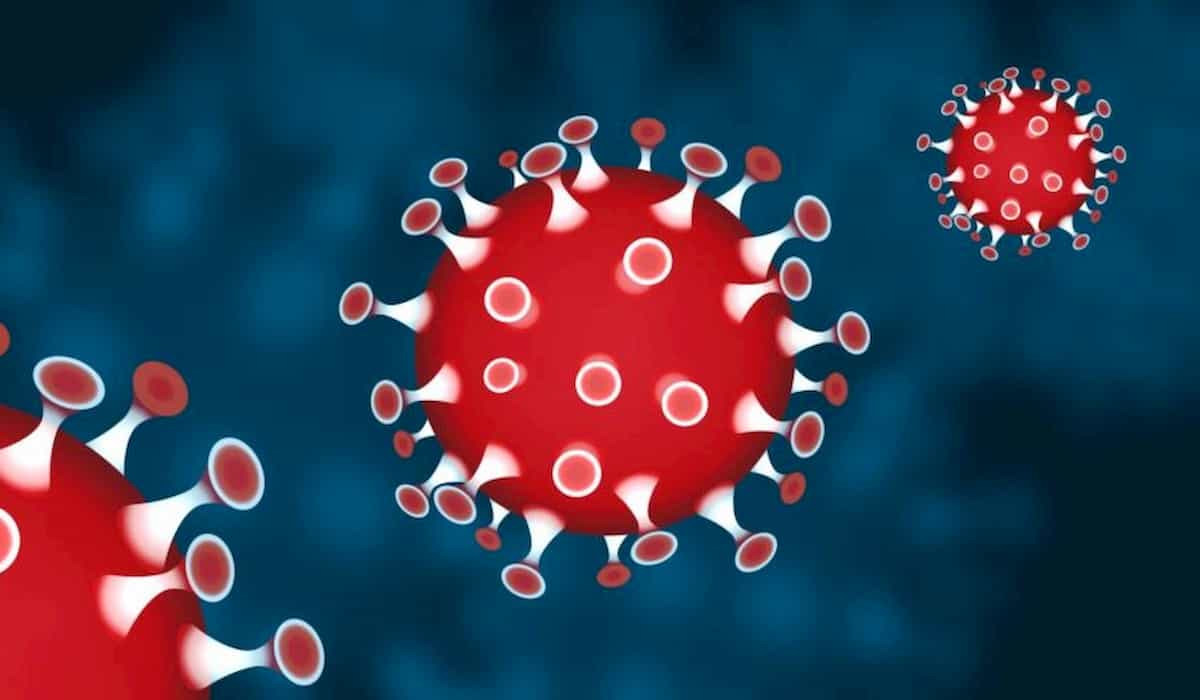 Five states of the country have crossed the peak of first wave of epidemic. The situation in Maharashtra, Chhattisgarh, Punjab, Gujarat and Madhya Pradesh is such that the first wave has been swept away here. Looking at the figures, the second wave is four times faster. During the first wave last year in these states, 10 to 20 thousand cases were coming in a day, but now this figure has reached 40 to 50 thousand.

Instructions are being given to the states for maximum investigation to prevent the spread of infection. Despite this, the test data of Covid-19 has not changed. In the past 21 days, the infection rate has increased from two to 11%, but on an average every day the condition of investigation is between 10 to 11 lakhs.

Only eight lakh samples could be tested in the last 24 hours, in which more than 11.58% were found infected. These states account for 75.88% of the total active cases. Talking about deaths from Corona, the contribution of new deaths in eight states is 84.52 percent.

Due to increase in new cases for the 26th consecutive day, the total number of active patients in the country increased to 7,41,830 which is 5.89 per cent of total infections, while the recovery rate has come down further to 92.80 per cent. During this period, 52847 patients were declared healthy. Earlier on February 12, the number of least active patients in the country was 1,35,926, which was 1.25 percent of the total infection.

Dr. Samiran Panda, Chief Infectious Disease Specialist of ICMR, says that now is the time to speed up the investigation of Corona. If new cases are coming up much faster than last year, then the investigation in the states should be more than the last time. With this figure reaching 20 lakhs every day, only the right source and the people in contact can be ascertained.

According to ICMR, there are 2442 labs currently under examination in the country. If we talk about the daily capacity, then more than 22 lakh samples can be tested in a day, but the states are not even using 50% capacity.