RIP Gene Deitch | The Man Behind Tom & Jerry And Popeye

RIP Gene Deitch | The Man Behind Tom & Jerry And Popeye 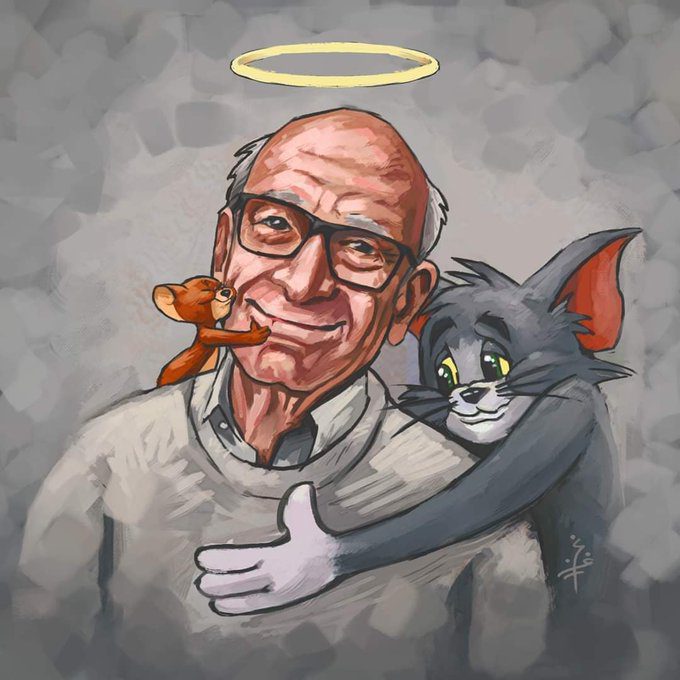 Gene Deitch oscar-winning illustrator and animator has passed away at the age of 95.

Gene was among the directors behind world’s one of most popular cartoons character Tom and Jerry. He has died in his apartment in Prague, Czech Republic. His Czech publisher, Petr Himmel, told The Associated Press.

He was born on August 8 in 1924, in Chicago. Deitch’s full name was Eugene Merrill Deitch. He was known for directing the most popular animator cartoons, including Popeye the Sailor Man, Munro, Tom Terrific and Nudnik.

His series “Sidney’s Family Tree”, which he had co-produced, was nominated for an Academy Award in 1958.

Deitch arrived in Prague in 1959 on a short holiday trip, where he found his future wife, Zdenka and fall in love with her. He then decided to settle down in the Czechoslovakian capital. He created a number of his best works while living in Prague.

Deitch’s won the Academy Award for best animated short film in 1960 for his film Munro. He also received nominations for the same category later twice in 1964 for Here’s Nudnik and How to Avoid Friendship.

He received the Winsor McCay Award for his contribution to animation in 2004.

Deitch is survived by his wife and three sons from his first marriage. All his three sons are cartoonists and illustrators.