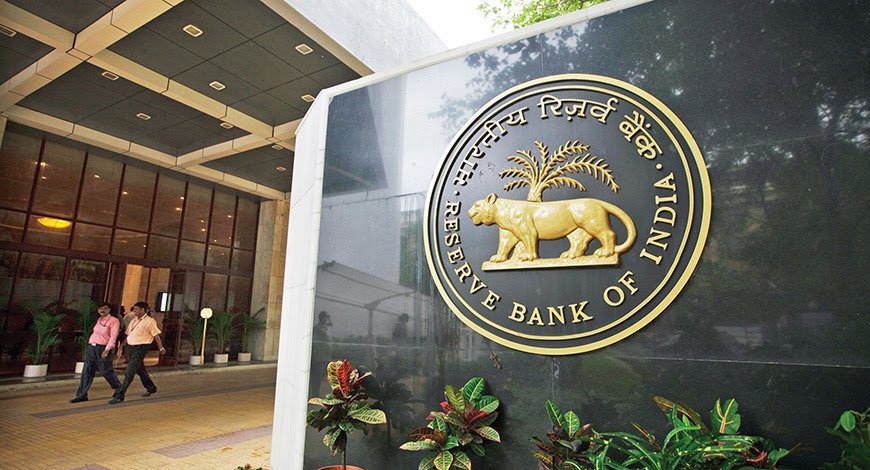 The Reserve Bank of India (RBI) employees union has urged the central bank to seek consensus on the Bimal Jalan panel report “in view of wider and long-term implications of the recommendations, irreversibility thereof” .

The panel, chaired by former RBI Governor Bimal Jalan, submitted to the RBI on Friday the Economic Capital Framework (ECF) report, which states how much reserves the RBI should retain and also the dividend payment to the government.

“The RBI is the lender of the last resort for the banking sector. Weakening its finances might prove costly during financial/economic crisis or any global turbulence. Since the government has a gaping budget deficit and its sovereign credit rating poor, the risk is heightened”, the association said in a statement.

The union also pointed to a study of balance sheets of 47 central banks belonging to both advanced and emerging economies by the Centre for Advanced Financial Research and Learning, a RBI think-tank, with the Columbia University.

The study has suggested, said the union, compared with other central banks (taking into account the value at risk) the core capital of the RBI is not sufficient.

Stating that it was not doubting the competence, erudition and acumen of the committee, the union said, in view of the wider and long-term implications of the recommendations, their ramifications on the national economy, both short and long-term, a larger consensus on this vital issue be evolved and opinion of experts, like former RBI Governors like C. Rangarajan, Y.V. Reddy, D. Subba Rao and Raghuram Rajan, and others be sought.

“This vitally sensitive matter must not be hustled through. The RBI and the government may try for a national consensus”, the association said.