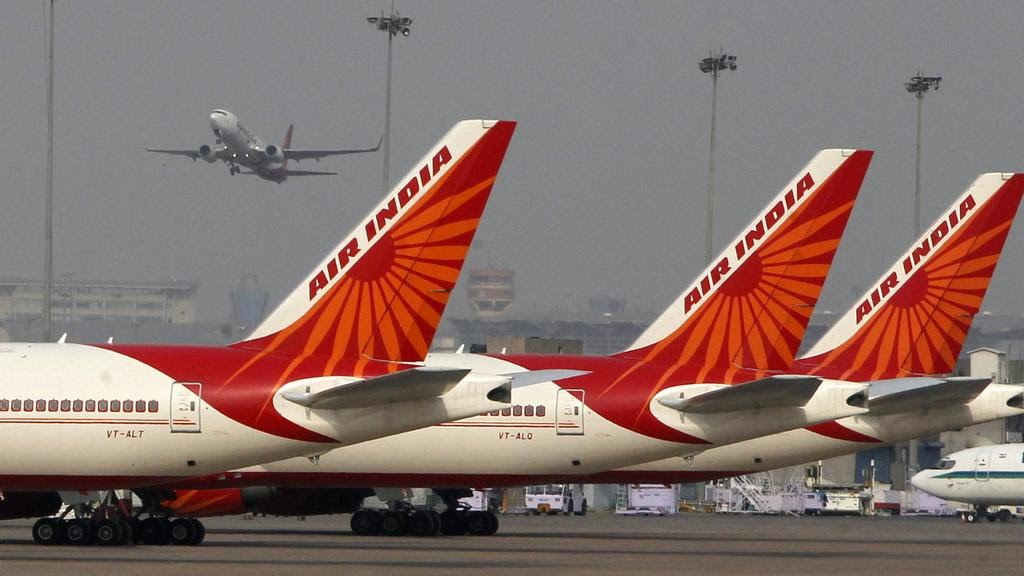 Public sector oil marketing companies — Indian Oil Corp (IOCL), Bharat Petroleum Corp Ltd (BPCL) and Hindustan Petroleum Corporation Limited (HPCL) — that have restricted aviation fuel supply to Air India Ltd at six domestic tier two airports due to non payment of dues to the tune of ₹5,000 crore by the national carrier, will not resume fuel supply unless the national carrier assures them in a written communication about its payment plans, two people with direct knowledge of matter told inFeed.

“The situation is still the same. The oil marketing companies are not supplying fuel to Air India at six airports.” said the first person mentioned above, who is also an official with a state-backed OMC, adding that the OMCs have been told that the national carrier will respond to them in a written communication explaining its payment plans.

“We are waiting for communication from them before we decide on the next course of action, ” said the senior official from an oil marketing company.

Another official from a different OMC confirmed the developments stating that Air India had earlier offer to clear about ₹60 crore of its ₹5,000 crore dues, which was rejected by OMCs.

“We have given a lot of extension to the national carrier in the past few months, and are not in a position to give another one now,” the second person added.

Meanwhile, Air India may find it difficult to pay off its entire dues since the airline is currently facing a cash crunch.

An Air India official had earlier told Mint under the condition of anonymity that the airline was not in a position to pay off its entire dues to OMCs and had earlier offered OMCs about ₹60 crore to clear a part of its dues.