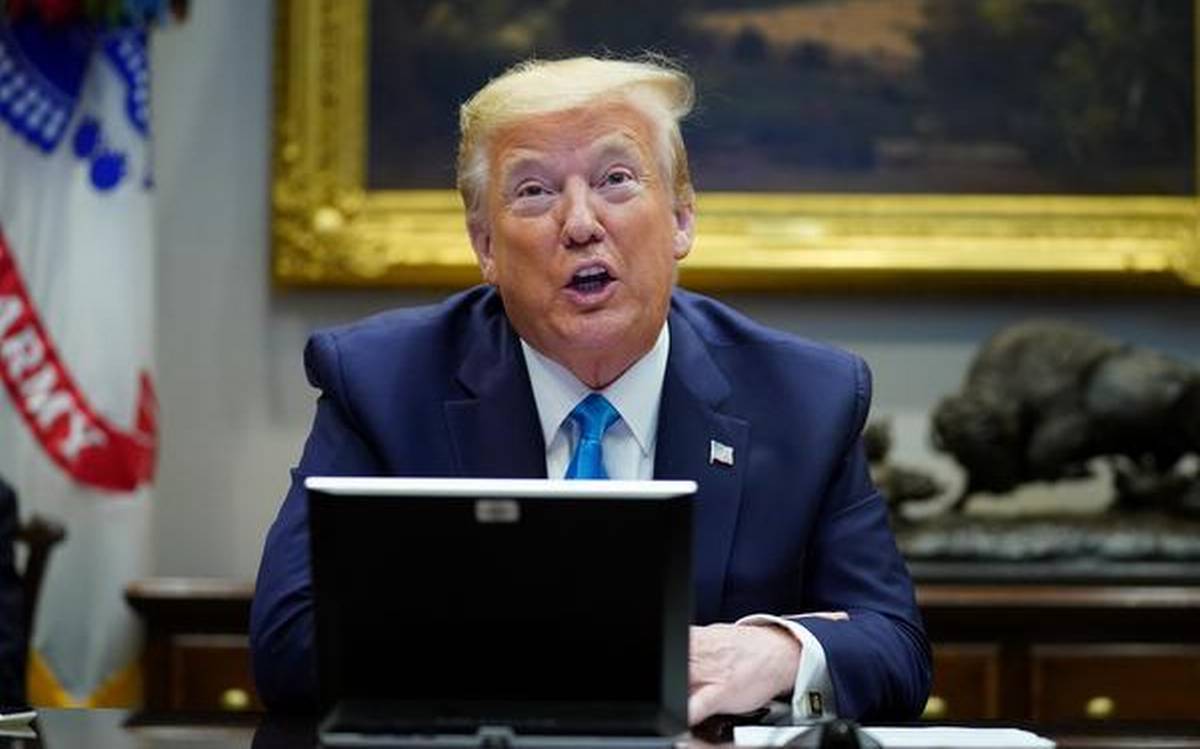 The US Labor Department said Friday that the economy shed more than 20.5 million jobs in April, sending the unemployment rate to 14.7 percent — devastation unseen since the Great Depression.

The report underscores the speed and depth of the labor market’s collapse as the coronavirus pandemic took a devastating toll. In February, the unemployment rate was 3.5 percent, a half-century low. And even since the survey was taken, millions of people have filed claims for jobless benefits.

The April job losses alone far exceed the 8.7 million in the last recession, when unemployment peaked at 10 percent in October 2009. The only comparable period came when the rate reached about 25 percent in 1933, before the government began publishing official statistics.

If anything, the report understates the damage. The government’s definition of unemployment typically requires people to be actively looking for work. And the unemployment rate doesn’t reflect the millions still working who have had their hours slashed or their pay cut.