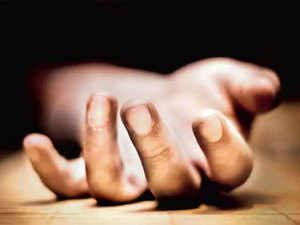 The daughter of Congress rebel MLA Suresh Dhakad, who resigned as MLA in support of Scindia, committed suicide by hanging himself before the majority test in the Assembly in Madhya Pradesh. Dhakad’s daughter hanged at her in-laws residence today.

After this, Congress has blamed BJP for the situation in which these rebel MLAs are kept, away from family.

Congress Minister PC Sharma attacked the BJP over the matter and said that it would be revealed how the daughter of Pohri MLA Suresh Dhakad committed suicide in Shivpuri. It will be revealed how the Kuravai MLA was not allowed to leave even when his nephew died. This is the extent of power hunger.