Reality of Modi’s ASEEM Portal :69 Lakh Applied, Only 691 Got Jobs

Reality of Modi’s ASEEM Portal :69 Lakh Applied, Only 691 Got Jobs 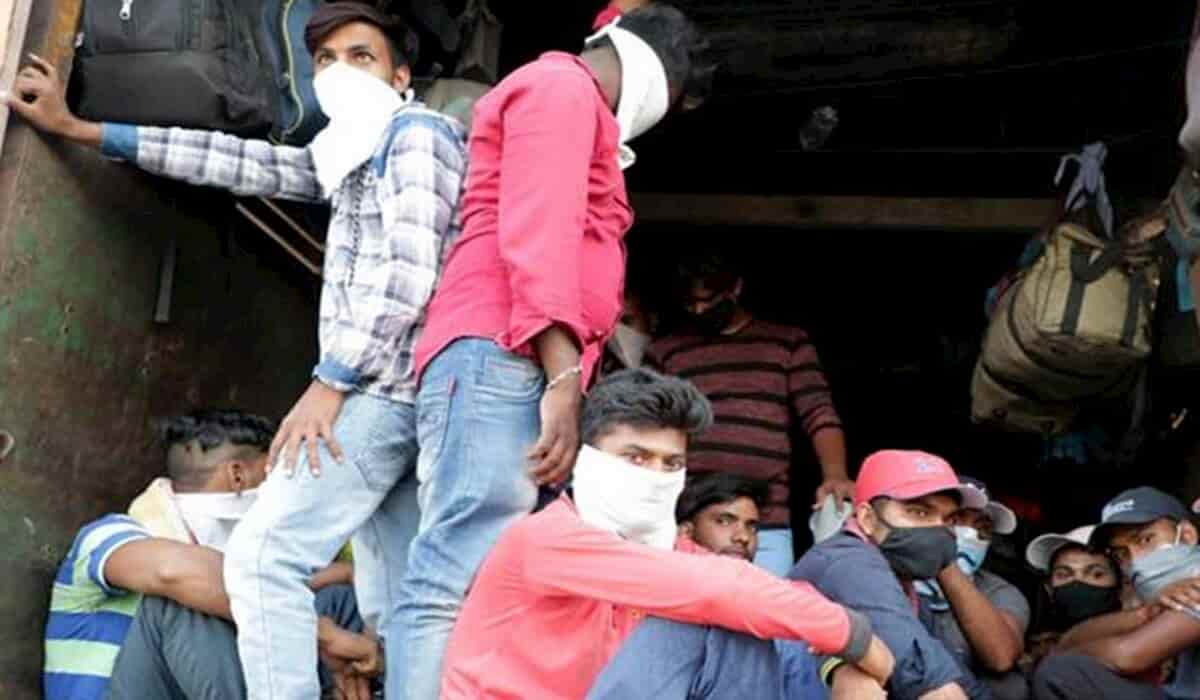 Job loss has become a major problem for the country during the corona pandemic. Despite the tall claims made by the Narendra Modi government and the starting of job portal by the PM on July 11, the situation has remained grim.

On the portal, 69 lakh people applied for jobs in 40 days, but the number of job seekers is very less.

More than 7 lakh people registered between 14 August and 21 August. Only 691 got jobs in this week.

The Atmanirbhar Skilled Employer Employer Mapping (ASEEM) portal was launched by the Modi government. There were both job seekers and work seekers on it. According to the news, only 2 percent of the people looking for jobs could find work. At the same time, out of 69 lakh migrant laborers, 1.49 lakh people were offered work but only 7,700 were able to join during the Corona period.

It has been told that now people want to return to work after being empty for so many months, because of this, job seekers have increased very fast this week. In just one week, job seekers increased by 80 percent. But during this period, only 9.87 percent have been able to get jobs, which is a matter of concern.