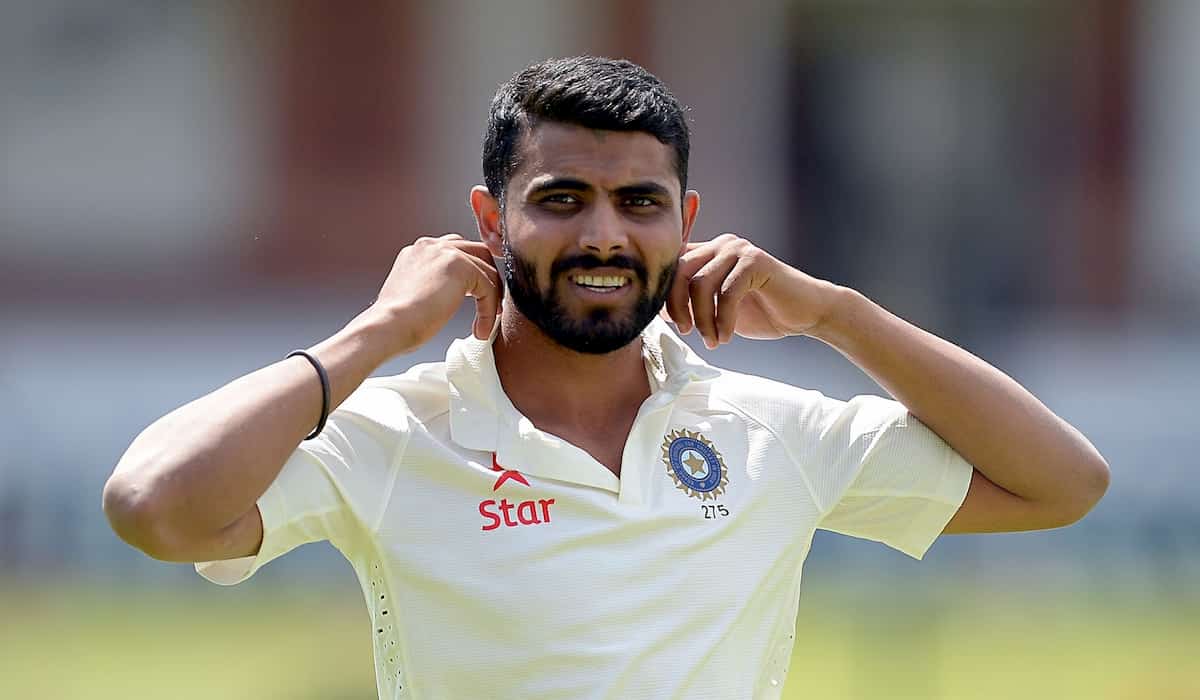 Former Indian spinner Dilip Doshi has praised Ravindra Jadeja and described him as the best spinner of all three formats of cricket. Jadeja made his international debut for India in limited overs cricket in 2009. He then made his debut in the longest format of the game (Test cricket) in 2012 under the leadership of Mahendra Singh Dhoni. The left-handed batsman has played 49 Tests for India so far, scoring 1,869 runs.He has scored 2,296 in 165 ODIs and 173 runs in 49 T20 Internationals. Jadeja has taken 213 wickets in Tests, 187 wickets in ODIs and 39 wickets in T20s.

Ravindra Jadeja presently is the only spinner who is playing in all three formats of cricket. He has been in the playing eleven of the Indian cricket team in almost all matches since the World Cup 2019.

As for the other spinners, they are struggling to get their place in the team in all formats.

Kuldeep Yadav and Yuzvendra Chahal are regulars in limited-overs cricket, but have failed to make their mark in the Test format. Ravichandran Ashwin performs brilliantly in the longest format of the game, but has been absent from the ODI and T20 International teams since 2017.

However, Jadeja has been a regular member of the team in all formats of cricket. Rarely does he ever get a chance to play all the matches of a series. India had a New Zealand tour earlier this year. This all rounder played three of the five T20 matches. While he played all three ODIs. He was then dropped from the first match of the two-match Test series. In this context, Dilip Doshi said that he would always include Jadeja in his playing XI.